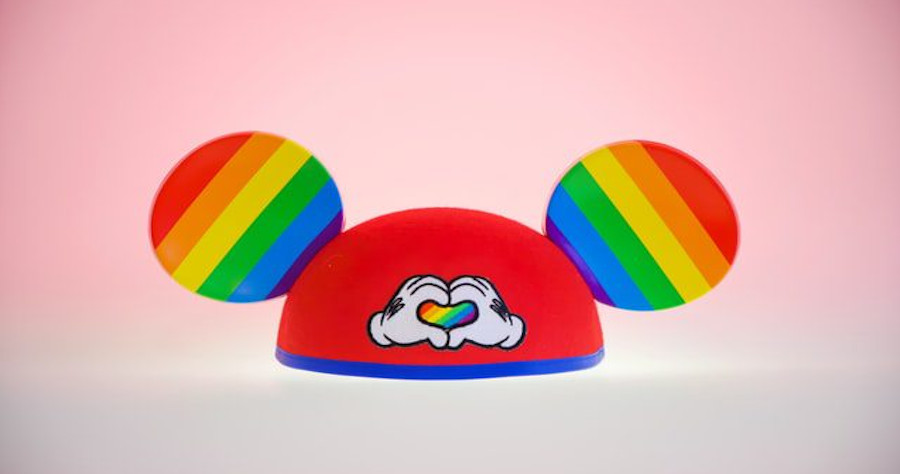 Large companies inevitably have scores of metrics they use to gauge how well they are performing. Elements such as workplace safety, customer satisfaction indices, and employee engagement survey results are just a few examples of what a major corporation might track to ensure things are going in the right direction. A woke company such as The Walt Disney Company has undoubtedly established a multitude of ‘equity’ and ‘diversity’ standards as well. Such is the world we live in.

But make no mistake – at the end of the day, after all the peripheral issues have been examined by a company, and once the dust settles from the fluff of the tangential priorities being pushed by its various departments, there is nothing more important to Disney or any other company than the reports that come from one group: Finance and Accounting.

If a company’s financial performance is up to par, executives might focus on “employee sensitivity” initiatives and “social responsibility” objectives. But if a company’s income statement starts to tank, those secondary concerns get put aside in a hurry. And after all their wokeness and virtue-signaling, the Disney Company now has a financial dumpster fire on its hands.

According to Bloomberg News, shares of Disney stock this year have dropped by a remarkable 28% as of Friday, only one-third of the way through the year. As Breitbart explains, 23.5% of that decline has come since the beginning of March, around the time when Disney CEO Bob Chapek inexplicably decided to bow to the wokesters in his company and pick a fight with Florida Governor Ron DeSantis.

Since that time, Disney has lost the special autonomous privileges in Florida that had previously made their operations there akin to the Vatican and the rest of Italy. They’ve lost over $60 billion in market capitalization. And Disney stock is the single worst-performing stock making up the Down Jones Industrial Average (DJIA) during that period.

For a company on the DJIA, these results are catastrophic, and there’s little doubt that America’s rejection of wokeness is a driving force. Consider this video of Chapek and how such fawning plays with a majority of Americans:

NEW: Disney CEO Bob Chapek grovels, apologizes, and pledges to “be a better ally for the LGBTQ+ community.” He delegated the company’s moral authority to the “LGBTQIA+ Advisory Council” and now those internal activists have taken him as an ideological hostage. pic.twitter.com/efOSOmb47a

How do you think that video plays in Peoria? Or Akron? Or Topeka? And don’t think investors haven’t noticed, as well as other companies.

Ultimately, this result is what must happen. It’s a difficult lesson for Disney and an exceptionally costly one as well. Other CEOs at other companies have taken note and are examining how they should proceed so that they can avoid being the next Disney, and for those executives, we have this advice:

1. Don’t inject you or your companies into a political debate unless it directly relates to your industry. For instance, if Chapek had weighed in on labor regulations, that would have been fair game.

2. Know your customers. Disney used to be a company that was adored by parents as an American icon and for its traditional values. That veil has been lifted, and their reputation destroyed.

3. Don’t allow your inmates to run the asylum. Employees don’t decide company policy; you and other members of your leadership team do. Tell employees who don’t like your policies to take a hike.

Is this advice too late for Disney? Almost certainly, unless they do an abrupt about-face and backtrack quickly. But hopefully, other companies will get away from kowtowing to vocal but vastly outnumbered leftist employees and resume focusing on what’s best for their company.