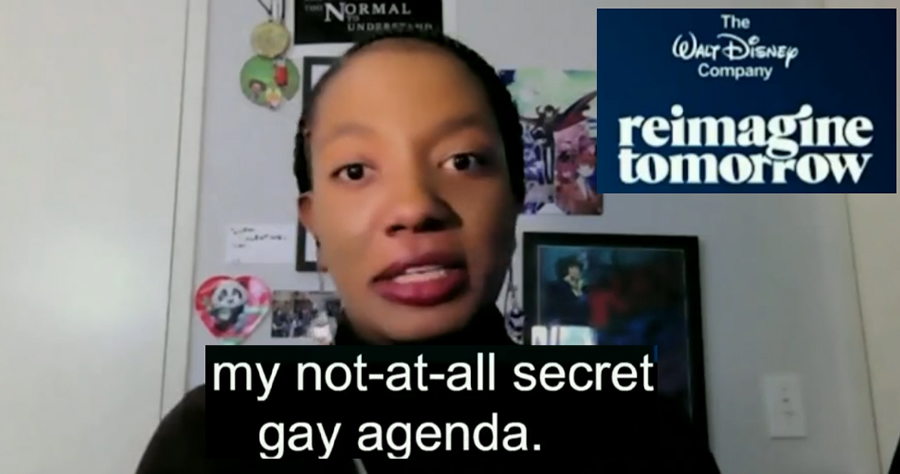 The Walt Disney Co. has lost nearly $63 billion in market capitalization since it decided in March to embrace radical LGBTQ activism and declare war on Florida by opposing the state’s Parental Rights in Education law.

Shares of Disney have plummeted 23.5 percent since the start of March, falling from $145.70. Market cap is down $62.6 billion, from $265.3 to $202.7 billion.
For the past 12 months, Disney has seen its stock drop more than 30 percent, making it the worst performing stock on the Dow Jones Industrial Average.

Disney’s free fall comes as the company has embraced woke, far-left politics, specifically the exposure of young children to radical LGBTQ ideology. In so doing, the entertainment giant has alienated millions of customers and picked a fight with Florida GOP leaders.

The trouble began in early March when Disney CEO Bob Chapek caved to a group of LGBTQ employees, abandoning the company’s neutral position on the Florida legislation.

NEW: Disney CEO Bob Chapek grovels, apologizes, and pledges to "be a better ally for the LGBTQ+ community." He delegated the company's moral authority to the "LGBTQIA+ Advisory Council" and now those internal activists have taken him as an ideological hostage. pic.twitter.com/efOSOmb47a

Later that month, the company doubled-down on its commitment to wokeness, vowing to continue fighting the Florida law even after Gov. Ron DeSantis (R) signed it into law.

“Our goal as a company is for this law to be repealed by the legislature or struck down in the courts, and we remain committed to supporting the national and state organizations working to achieve that,” the company said in a statement.