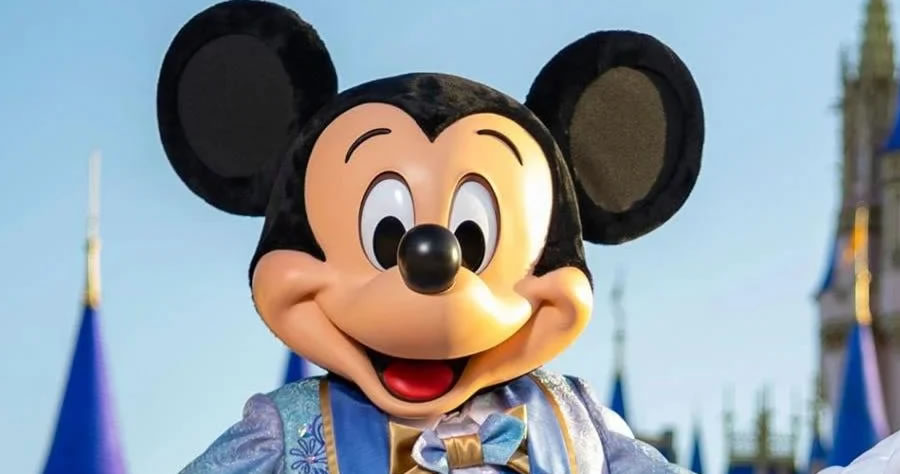 The Walt Disney Company has had a rough year. The company that was once thought to be the epitome of wholesomeness and representative of traditional American values has now become just another leftwing corporation kowtowing to a handful of wokesters in their ranks. Americans who once associated Disney with apple pie and hotdogs now think of ‘drag queen story hour’ when they see Mickey Mouse.

But Disney’s fall has not only been disappointing, it’s been financially devastating. As we reported less than two weeks ago on May 5th, Disney’s stock price this year had been the worst-performing of all companies making up the Dow Jones Industrial Average, having plummeted 28% year-to-date. Disney’s stock closed that day at $112.61 per share. As of 10:00 AM today, shares of Disney are trading at under $107 per share, down another 5% in less than two weeks.

Indeed, Disney’s veil of respectability has been shattered thanks to their well-documented embrace of all things woke. They vocally opposed Florida’s wholly reasonable Parental Rights in Education Bill, which is also extremely popular in mainstream America unsurprisingly. As a result, they got spanked by Republican Governor Ron DeSantis for their troubles when the state shut down financially beneficial special privileges the company had enjoyed for decades.

Additionally, Disney’s programming has been noticeably drifting leftward for years, and video was discovered in late March showing a top executive discussing their “not so secret gay agenda” and “adding queerness” in their push for LGBTQ indoctrination. Many Americans have had enough of Disney’s activism, and when we add all these factors together, we have a recipe for Disney disaster.

One might assume that the leadership at Disney had gotten a message. We might think that folks opting out of their streaming offering of Disney+ in droves, the vocal anti-Disney backlash across multiple social media platforms, and mass cancelations of Disney World family vacations this summer would motivate Disney to think twice about injecting their far-left ideology into their marketing strategies. But that assumption would be incorrect.

Earlier this week, Disney released a new clothing line called ‘The Disney Pride Collection’ to be sold online, at various retail outlets, and at its theme parks. The new apparel won’t be featuring coon skin caps for boys to wear to Frontier Land or faux glass slippers ala Cinderella for girls to wear on a visit to Disney World. The new clothing will be adorned with Gay Pride Flag coloration in conjunction with some of Disney’s favorite characters such as Donald Duck, Goofy, and Mickey Mouse. Much of the clothing will apparently also include the message, “Believe Belong.”

“The Disney Pride Collection was created by LGBTQIA+ employees and allies at The Walt Disney Company and is a reflection of their incredible contributions and place at the heart of the company. We stand in solidarity with our LGBTQIA+ community everywhere.

The Walt Disney Company will be donating all of our profits from the Disney Pride Collection sales now through June 30, 2022 to organizations that support LGBTQIA+ youth and families. This includes sales of Pixar, Marvel, and Star Wars Pride Collection merchandise.”

Nope. Disney is not backing away from their wokeness, but you should. When it comes to spending money on anything Disney-related, let’s remember the immortal words of Nancy Reagan: “Just say no!”