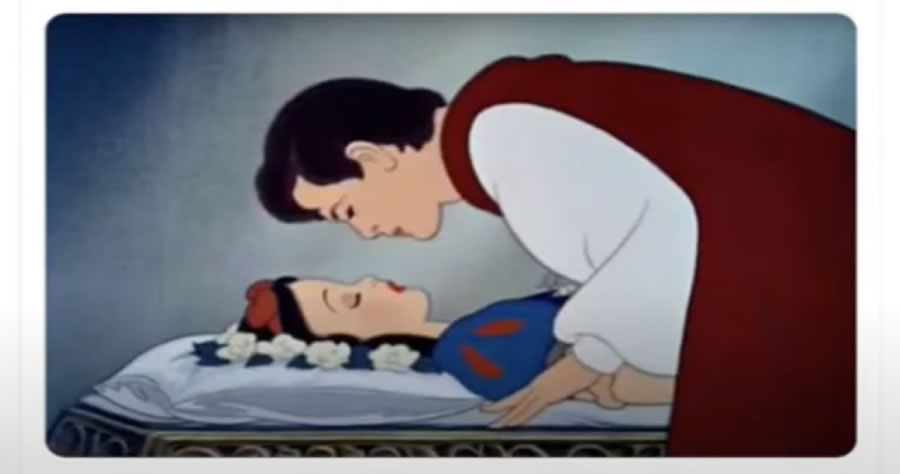 After more than 400 days since the pandemic forced Disneyland to close, the Anaheim, California theme park finally opened its doors last Friday, and social justice warriors have already found something about it to throw a fit over.

According to Dowd and Tremaine, the kiss that Prince Charming gives Snow White is “problematic” because it is non-consensual, although they do praise the ride itself for what it is.

“Let’s get this out of the way first: Snow White’s Enchanted Wish, the revamped ride that replaced Snow White’s Scary Adventures in Disneyland, is really good,” reads the opening sentence of Dowd and Tremaine’s article. “The attraction preserves much of the charm of what originally opened in 1955 at the park’s debut, but gives it a more cohesive storyline that’s true to the 1938 movie. It also adds in the movie’s biggest problem — but we’ll get to that in a minute.”

The authors then go on to explain how this “non-consensual kiss” is problematic, failing to understand that this kiss is what saved Snow White’s life.

“A kiss he gives to her without her consent, while she’s asleep, which cannot possibly be true love if only one person knows it’s happening,” the authors fervently add.