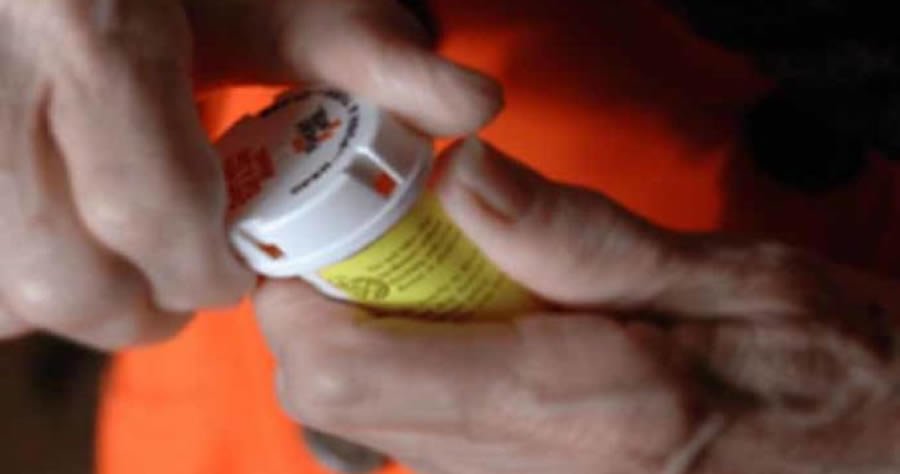 In a letter to American Medical Association president Gerald Harmon, M.D., the Association of American Physicians and Surgeons (AAPS) raises questions concerning the AMA’s “startling and unprecedented position that American physicians should immediately stop prescribing, and pharmacists should stop honoring their prescriptions for ivermectin for COVID-19 patients.”

AAPS points out that many physicians disagree with the AMA, writing around 88,000 ivermectin prescriptions per week. Also the Chairman of the Tokyo Medical Association, Haruo Ozaki, recommended that all doctors in Japan immediately begin using ivermectin to treat COVID.

AAPS asks that the AMA state its criteria for advising pharmacists to refuse to fill prescriptions, or for stopping the off-label use of long-approved drugs, recognizing that some 20 percent of prescriptions are for off-label indications.

AAPS also asks for an explanation of AMA’s demand to restrict ivermectin to use within a clinical study while promoting mass use of novel vaccinations outside of studies despite FDA warnings of serious adverse effects such as myocarditis.

“We believe that these questions get to the heart of issues of physician and patient autonomy, as well as scientific principles such as the need for a control group in experiments,” states the AAPS letter.

The Association of American Physicians and Surgeons has represented physicians in all specialties since 1943. Its motto is omnia pro aegroto, everything for the patient.

Physicians Challenge AMA On Efforts To Suppress Ivermectin Use In COVID: https://t.co/gJy2ZZOsU0