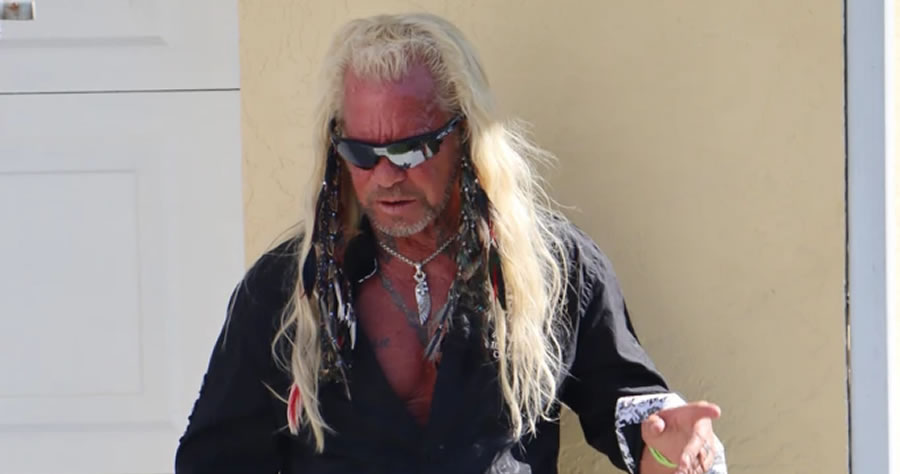 The reality TV star was seen banging on the screen door of the North Port, Florida, home where Petito and Laundrie lived with his parents on Saturday.

He later told The Post that he’s already received hundreds of tips on his 833-TELLDOG hotline – many of which point to Laundrie being somewhere along the Appalachian trial, where he was known to camp for months at a time.

“That is the most leads coming in right now that say that,” Dog told The Post.

“[Petito’s] friend Rose [Davis] said she was 100 percent sure and more that because of his past, being there for two months at a time that she said ‘I’m telling you right now that’s where he headed,’” said the 68-year-old bounty hunter, sitting with his new wife Francis Frane, married just weeks ago.

“That’s what he does. He’s a wilderness guy.”

Chapman isn’t convinced that Laundrie is in the 25,000-acre Carlton Reserve near his home that is being extensively searched by authorities.