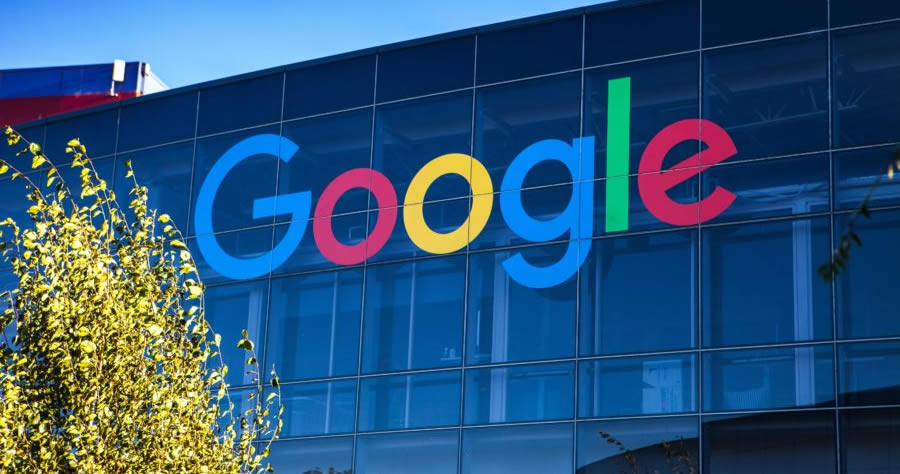 U.S. antitrust officials are preparing a second monopoly lawsuit against Alphabet Inc.’s Google over the company’s digital advertising business, according to a person familiar with the matter, stepping up the government’s claims that Google is abusing its dominance.

The Justice Department has accelerated its investigation of Google’s digital advertising practices and may file a lawsuit as soon as the end of the year, said the person, who declined to be named because the investigation is ongoing. No final decisions have been made and the timing could be pushed back.

The department’s scrutiny of Google’s control of the ad tech market goes back to the Trump administration. The DOJ under then-Attorney General William Barr sued Google over its search business instead, alleging the company used exclusive distribution deals with wireless carriers and phone makers to lock out competition.

That case was followed by a separate antitrust complaint filed by a group of state attorneys general led by Texas, which accused Google of illegally monopolizing the digital advertising market. The states said Google reached an illegal agreement with Facebook Inc. to manipulate the online auctions where advertisers and website publishers buy and sell ad space.

Been waiting for this one. The Justice Department and the other states need to soon follow the strong antitrust lawsuit filed last December against Google in Texas. The source here says by end of the year, I would predict much sooner. https://t.co/0YsK7mAsw1