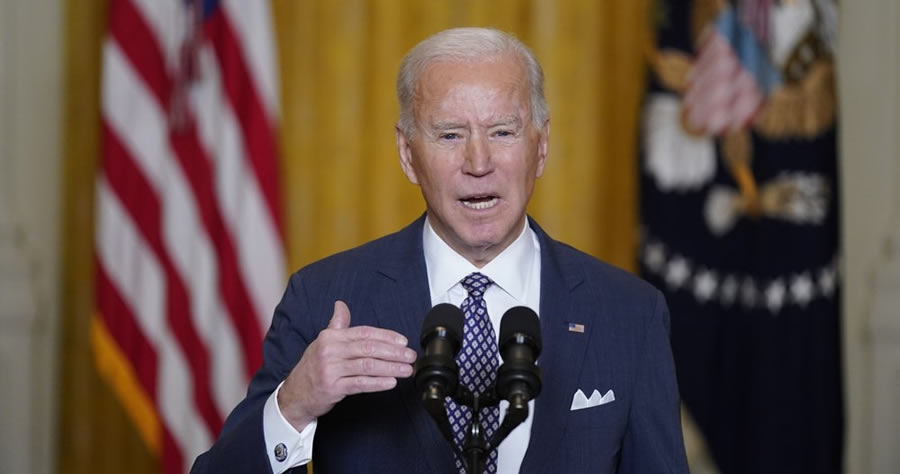 Sources have informed The Wall Street Journal that the Biden administration’s Department of Justice will indeed proceed with a lawsuit targeting the state of Texas for its new anti-abortion law, Senate Bill 8.

“The Justice Department could file a lawsuit as soon as Thursday, the people said, adding that the timing could be pushed back,” the Journal reported.

The ruling comes 24 hours after the Texas law went into effect on Wednesday morning, banning abortions in almost all cases after cardiac activity is detected in the unborn child. The court’s decision sets up a potentially historic win for the pro-life movement by overturning Supreme Court precedents set in 1992 in Planned Parenthood v. Casey and in 1973 in Roe v. Wade, according to The Washington Free Beacon.

While Texas is not the first state to enact such legislation, known as “heartbeat” laws, Texas’s case is the first to avoid a stay preventing the law from taking effect. The Supreme Court decided in a narrow decision against granting relief to a group of abortion providers in the state. Chief Justice John Roberts joined the court’s liberal wing in dissenting.

Biden’s DOJ sues Texas for a “woman’s right to choose” on the same day he mandates a vaccine for over 80,000,000 Americans.

You can’t make this stuff up.