Donald Trump Is Not Impressed With Ivanka: She had ‘long-since checked out’ 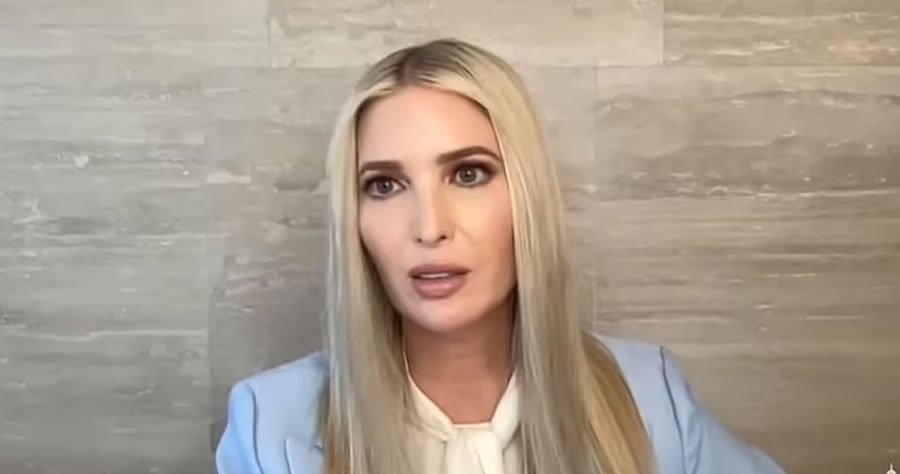 Donald Trump turned on his daughter Ivanka Trump after her testimony to the committee investigating the January 6th insurrection revealed she didn’t think the 2020 presidential election was rigged.

Her words, given in a video-taped deposition, were played during Thursday night’s prime time hearing.

The former president said on Friday that Ivanka was ‘not involved in looking’ at the results of the 2020 election.

‘Ivanka Trump was not involved in looking at, or studying, Election results. She had long since checked out and was, in my opinion, only trying to be respectful to Bill Barr and his position as attorney general (he sucked),’ Trump wrote on Truth Social, the network he helped establish after he was banned from Twitter.

It was a shocking turn of events. Trump and his daughter were known for their close relationship and she was seen as his favorite child. She served as an adviser in his White House and Trump often said she could be president one day.