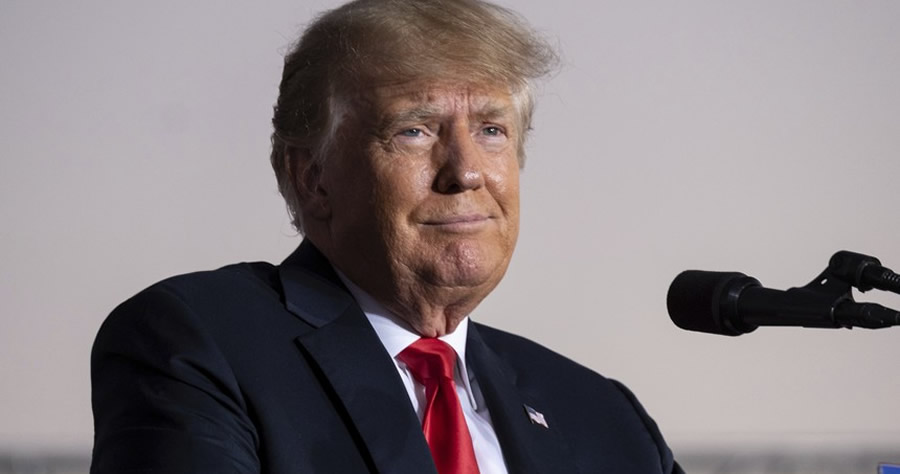 Donald Trump revealed that if he runs for president again and is elected, his first executive action would be to restart the construction of the wall on the U.S.-Mexico border.

During a wide-ranging interview on Epoch TV’s “Kash’s Corner,” the 45th president said building the wall was important because it also projected a message of strength to world leaders like China’s Xi Jinping.

“First of all, the wall, even for him,” Trump said referring to Xi. “You know why? Because when he sees millions of people pouring into our country, he loses respect for our country.”

“When him and Putin and Kim Jong Un and Iran’s leaders, when they’re watching millions of people walk into our country … They lose respect,” he added.

“It’s so easy. You close it up, you got to close it up. And that would send a big signal, a really big signal,” Trump stated. “And then you’ve got to get their respect again. How do you do that? You do that by making sure that they know that this country is here and it’s here to stay and we’re not going to take any nonsense.”

Record numbers of migrant encounters have been seen along the U.S.-Mexico border practically since Joe Biden was inaugurated.

Last March, Vice President Kamala Harris was placed in charge of handling the border crisis, but critics have said she has done little to nothing to address the issue.