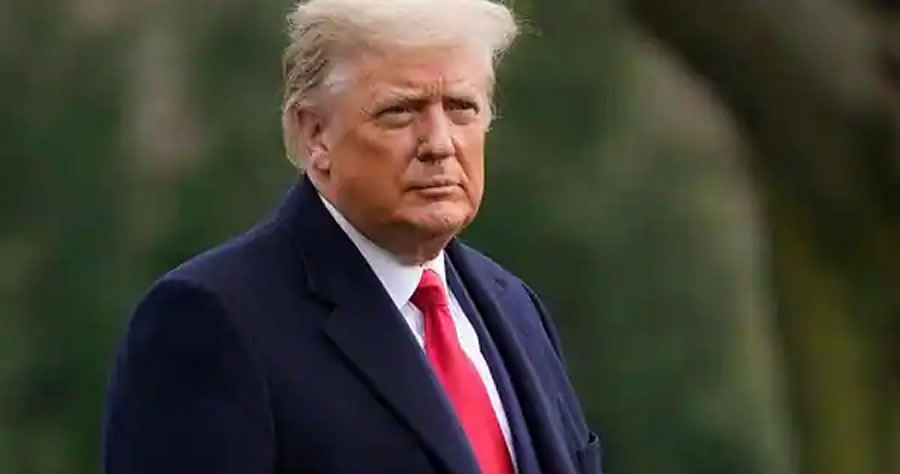 Trump said in a statement that it is “so interesting to watch former President Bush, who is responsible for getting us into the quicksand of the Middle East,” adding that Bush could not even win the war he put the United States in.

He added that Bush also “lectures us that terrorists on the ‘right’ are a bigger problem than those from foreign countries that hate America, and that are pouring into our Country right now,” Trump said in his statement.

“Why was he willing to spend trillions of dollars and be responsible for the death of perhaps millions of people,” Trump asked.

RINOs Dimms And Leftists Just Don't Get It.
Patriotic Americans May Have Too Much Tolerance For Stupidity, But They Are Getting Tired Of Being Called The 'Terrorists'…

Bush is publicly comparing 9/11 to Jan 6

Are you paying attention yet?pic.twitter.com/ByOi5hEoXt