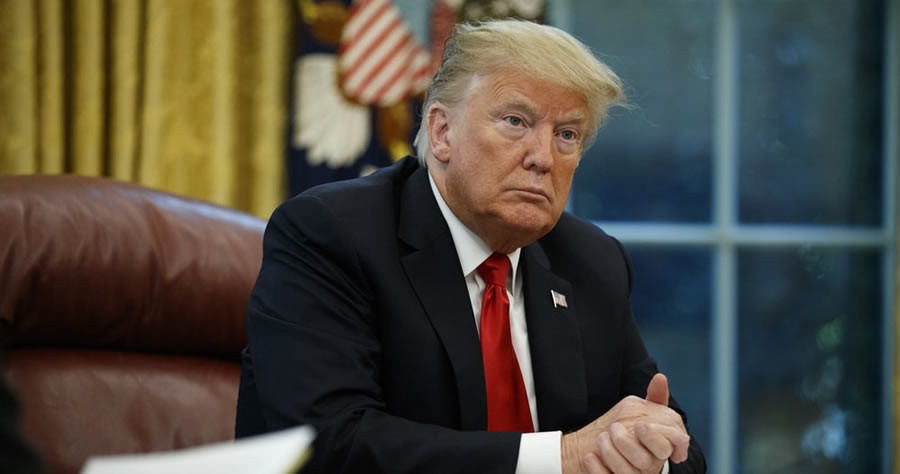 Donald Trump filed a lawsuit Tuesday against his niece Mary Trump and the New York Times stemming from explosive news articles about the former president’s taxes and finances.

Trump is seeking no less than $100 million in damages, accusing Mary of breaking a non-disclosure agreement by leaking his personal tax documents to the Times.

“The defendants engaged in an insidious plot to obtain confidential and highly-sensitive records which they exploited for their own benefit and utilized as a means of falsely legitimizing their publicized works,” Trump attorney Alina Habba alleges in the 27-page complaint, filed in Dutchess County, New York Supreme Court.

“The defendants’ actions were motivated by a personal vendetta and their desire to gain fame, notoriety, acclaim and a financial windfall and were further intended to advance their political agenda.”

Times’ reporters Susanne Craig, David Barstow and Russell Buettner were in an “extensive crusade” to get Trump’s tax records and “relentlessly sought out his niece, Mary L. Trump, and convinced her to smuggle the records out of her attorneys’ office and turn them over to The Times,” the lawsuit claims.