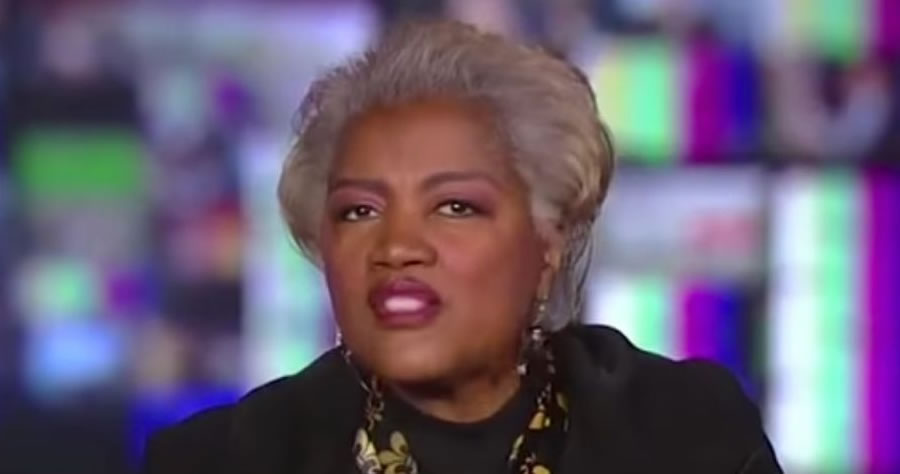 Brazile was hired by the network in 2019 as a liberal analyst. She praised the Black Lives Matter movement and has criticized former President Donald Trump, which was often a departure from the views of other commentators. She quietly joined ABC as a commentator last week, according to the report.

.@donnabrazile has left Fox News. She tells me “Fox never censored my views in any way,” but “I’ve accomplished what I wanted at Fox News.” The network had hoped to keep her.

Another Fox liberal, Juan Williams, is out at “The Five” but staying at network https://t.co/0y04MmRDGC

Liberal political analyst Juan Williams announced that he was leaving The Five during Wednesday’s episode. Williams said that he was leaving the New-York based show to permanently stay near his family in Washington, D.C., but will still work as a senior political analyst for Fox News Media. The network plans to rotate liberal co-hosts on The Five until Williams’ permanent replacement can be named.