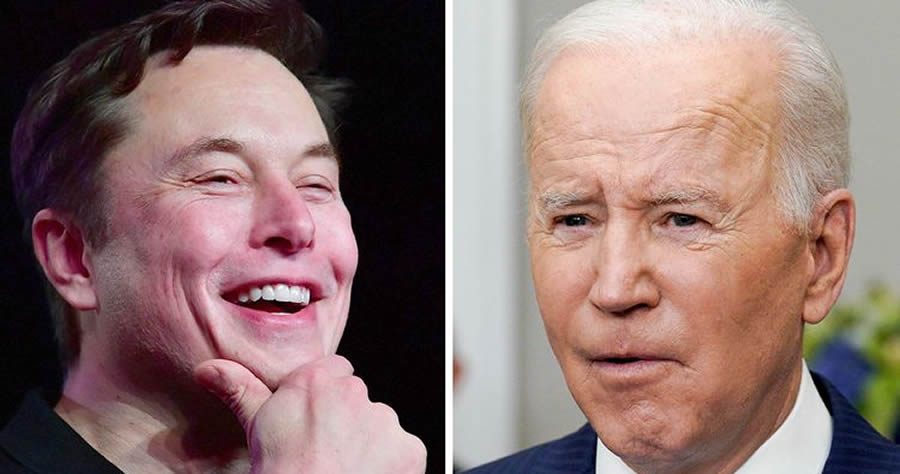 Elon’s proposed takeover of Twitter represents a seismic shift in the battle over the flow and control of information. The impact of shifting back to the unfettered exchange of ideas online would be enormous. But that impact also didn’t go unnoticed.

For two days last week, Twitter relaxed its censorship site-wide and the effects were immediately noticed, especially among conservatives. But the return to free speech did not last long and within days, Twitter’s oversight was suddenly back.

Establishment forces moved quickly to fight back against what they feared most – a return to free speech.

Only days after Elon announced his purchase of Twitter, the Department of Homeland Security announced the creation of a new, Orwellian “Disinformation Governance Board” supposedly to combat so-called misinformation ahead of the 2022 midterms. This new body is being led by the very same people that have spent years spreading disinformation.

The current fight over free speech isn’t over just yet. Not by a long shot.