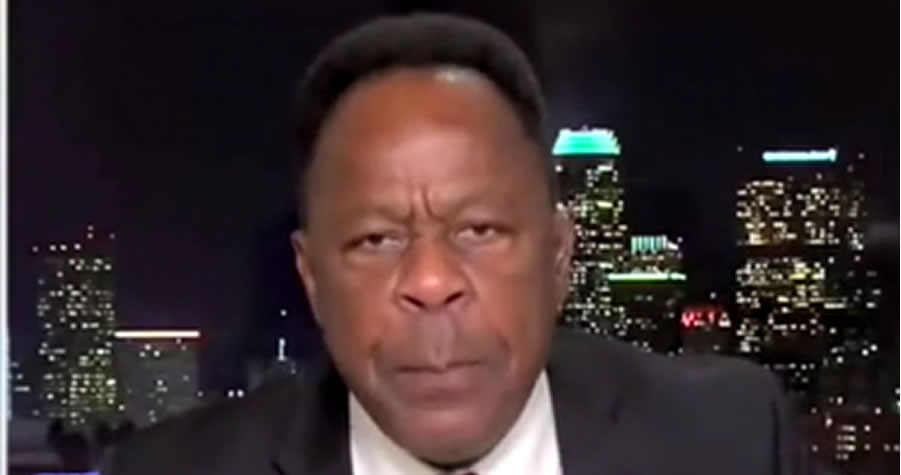 Civil rights attorney Leo Terrell argued Tuesday that NBA star LeBron James wouldn’t dare criticize China “because of this,” as he held up some U.S. currency.

“He called on Lebron James to go visit a Uighur prison camp. Wow,” “Fox & Friends” co-host Brian Kilmeade noted, in reference to the concentration camps where Muslims that the Chinese government considers enemies of the state are forced to do slave labor.

“Hey, don’t hold your breath, Brian, because LeBron James makes millions of these over there,” Terrell said, money in hand. “And I’ll tell you right now, if Lebron James was really concerned about human rights … step up now, talk today, hold a press conference with Enes Kanter along with the NBA, along with Black Lives Matter,” he said, praising Boston Celtics player Kanter as “a true human rights activist” for his criticism of Chinese tyranny.

“And I applaud Enes Kanter because human rights injustices go beyond borders.”

The Fox News contributor said you won’t hear any criticism of China from LeBron James “and the NBA has been completely quiet.”