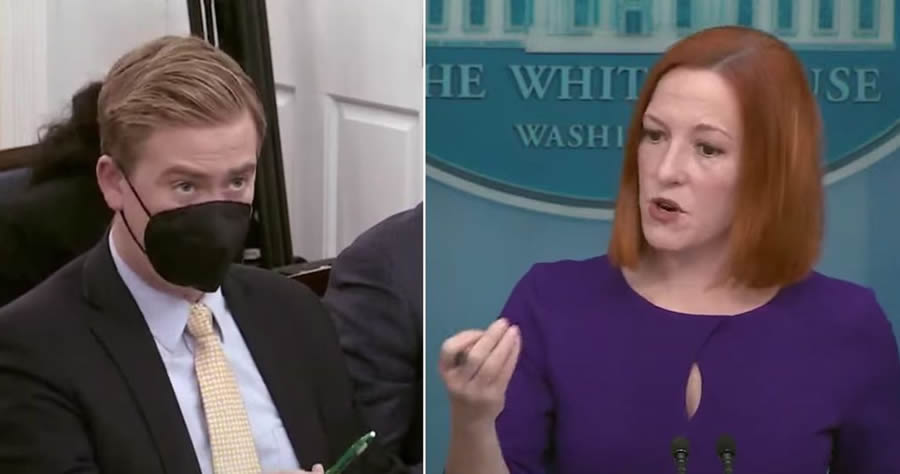 “A lot of focus on the economic pain in Russia, potentially, from these sanctions, but what about the economic pain here?” Doocy pressed Psaki. “The Russians are saying they think gas prices in Europe are going to double. How high could they get here?”

“Some of this depends on what President Putin does,” she replied. “It’s all based on what his actions are.”

“What the president is focused on and is working on is taking every step we can to communicate with, coordinate with, and engage with big global suppliers around the world to minimize the impact on the energy markets,” Psaki continued, shifting to the President Joe Biden’s actions.

Doocy followed up, asking, “But even without all this going on, gas in California is almost five dollars a gallon. Should people across the country expect to see that kind of a number when they go to gas up their car?”