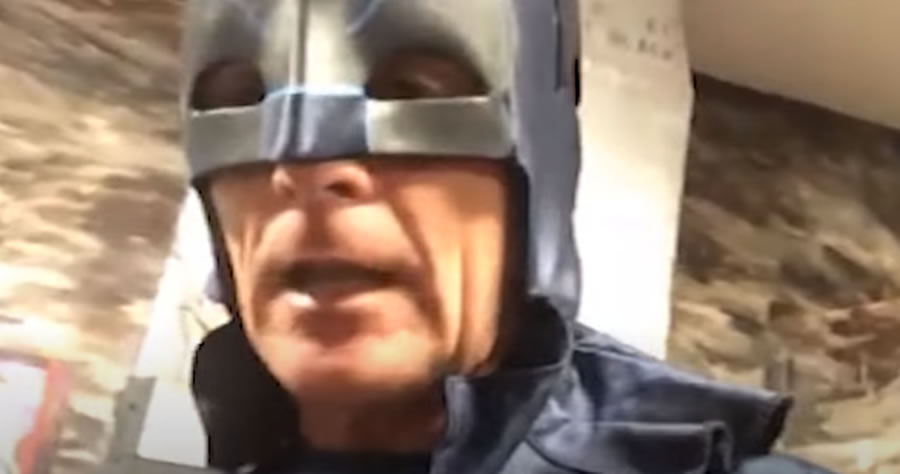 Doug Flutie, like the college program he won a Heisman for back in the day, can be a bit of a divisive figure in the culture of New England. To Boston College’s SuperFans, he will forever be a Maroon-and-Golden God. I remember when he was with the Patriots, taking my then young sons to a camp practice where they got him to sign footballs for them. But not without nearly getting trampled by middle aged BC alums screaming “Doug! Doug! Huge fan, man! Can you sign this?!?” like shameless twats with zero self-awareness.

But not everyone is sold. BC is not universally beloved. Nor is Flutie, despite the fact that he’s by far the best college football player ever to play in the city. As a matter of fact, I’ve seen the point made that if he never completed the iconic Hail Mary in the Orange Bowl, he still would’ve left school as the statistically best college quarterback of all time. But still, New England is lousy with media and fans alike who are not fans of his. Having never met the guy and rooting for Notre Dame every time they and BC meet, I’ve always remained neutral. At least I was until now.