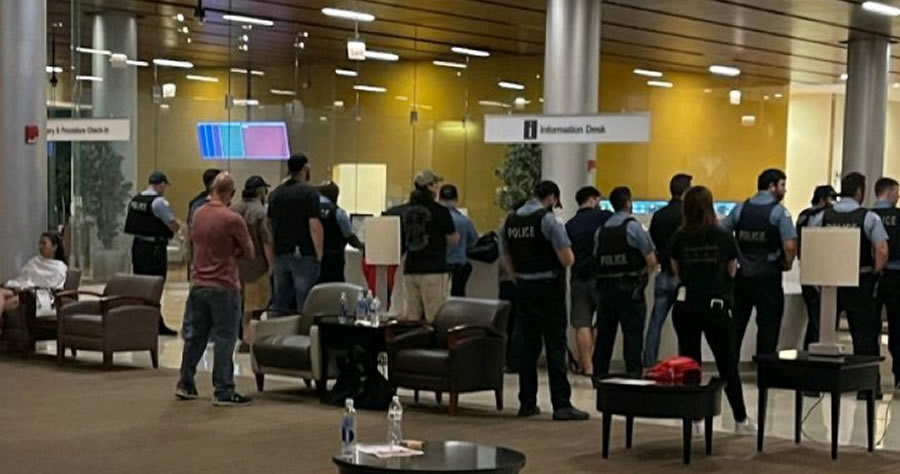 More than two dozen Chicago police officers reportedly turned their backs on Mayor Lori Lightfoot on the 7th floor of the University of Chicago Medical Center Saturday night when she came to visit a critically wounded officer.

Officer Ella French was shot and killed during a traffic stop on Saturday evening and her partner was critically wounded. French had just returned from maternity leave after giving birth to a daughter.

“The police officers’ decision to turn their backs on the mayor while waiting with the family on the 7th floor was significant,” Chicago’s Fraternal Order of Police President John Catanzara told the Chicago Sun-Times after a massive number of officers showed up at the hospital to support their fallen comrades.

“Turning their backs on the mayor was an excellent example of how the hundreds of police officers felt waiting outside the hospital,” he added. “They have had enough and are no longer going to remain silent anymore.”

The mayor had been warned not to come to the hospital but did so anyway for a photo-op. The Chicago Police Department rank and file proceeded to let her know exactly how they felt by giving her the cold shoulder, according to the Sun Times. And they were not alone. 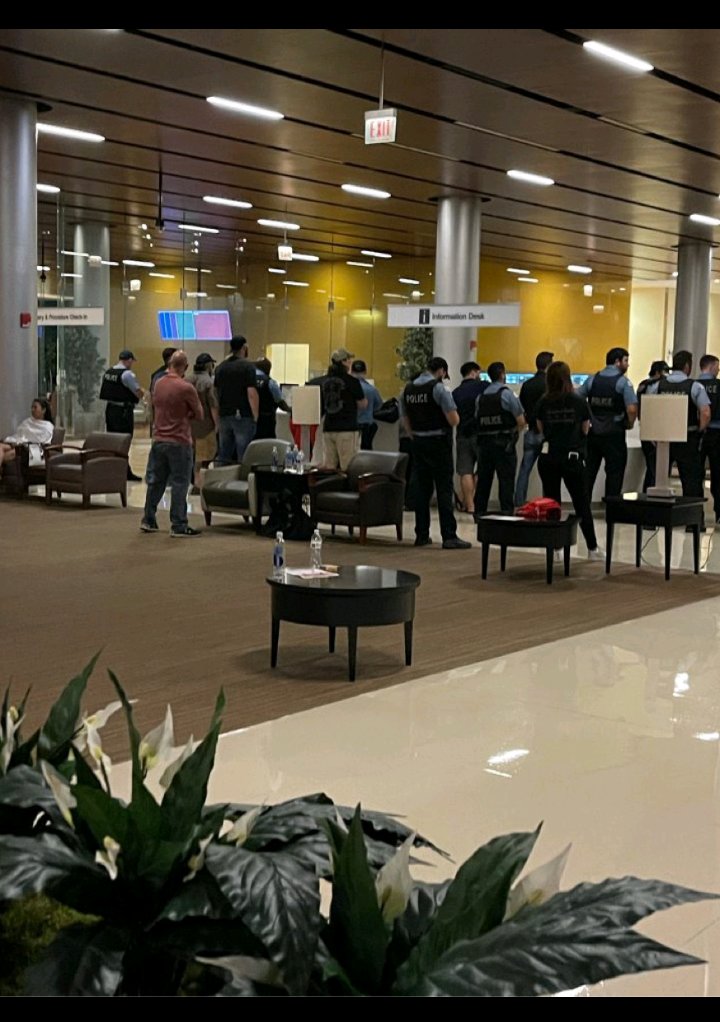 Here is your police turning their backs on Lightfoot speaking at the hospital. Use at your leisure sir Alderman

Scene outside the hospital in Chicago last night, with @Chicago_Police officers packed in patch to patch following the shooting that killed their sister and critically wounded their brother. #EnoughIsEnough #FidelisAdMortem pic.twitter.com/bOWUaZQv55