Dr. Anthony Fauci tells graduates that the pandemic shone a light on ‘the undeniable effects of racism in our society’ 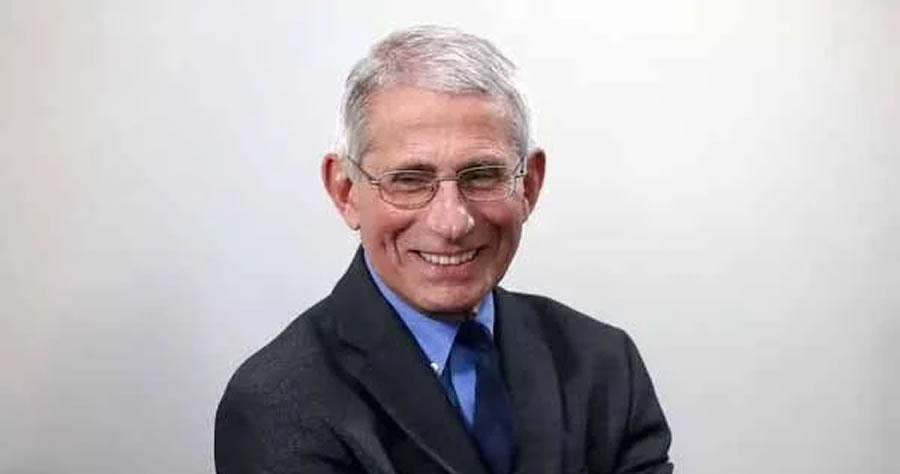 As Twitchy reported earlier, PBS’s Yamiche Alcindor, while not wearing a mask, asked Jen Psaki about a statement by the National Nurses Union condemning the CDC’s new relaxed mask guidance, saying it was “unjust” and would “disproportionately harm Black, Indigenous, and people of color.”

Dr. Anthony Fauci, who has led the nation on mask guidance (initially telling Americans not to wear them), told graduates of Emory University Sunday that the COVID-19 pandemic had “shown a bright light on our own society’s failings” after the virus disproportionally killed people of color. Figures show that for every 100,000 people, 114 white people have died; that’s compared to 127 African Americans, 118 Hispanics, and 139 Native Americans. What about Asians? No one ever includes Asians.