Dr. Birx Claims Trump Was Distracted By The Election, Says Coronavirus Deaths Could Have Been Lower 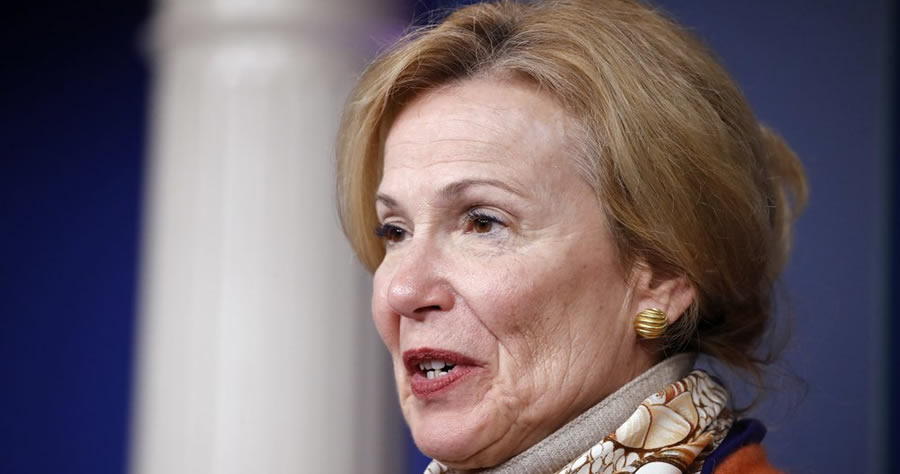 Former coronavirus adviser Dr. Deborah Birx testified that coronavirus deaths could have been far lower under the Trump administration but that White House officials were distracted by the election.

Birx made the comments during closed-door testimony before the House Select Subcommittee on the Coronavirus Crisis earlier in October. Excepts from her testimony were published Tuesday by the Washington Post.

“I felt like the White House had gotten somewhat complacent through the campaign season, and I wanted to make sure that as soon as everyone was back the day after the election, that people would comprehensively reengage,” Birx said during her testimony.

She went on to say that about 100,000 deaths during the Trump administration could have been avoidable.

“I believe if we had fully implemented the mask mandates, the reduction in indoor dining, the getting friends and family to understand the risk of gathering in private homes, and we had increased testing, that we probably could have decreased fatalities into the 30 percent less to 40 percent less range,” Birx told the panel.