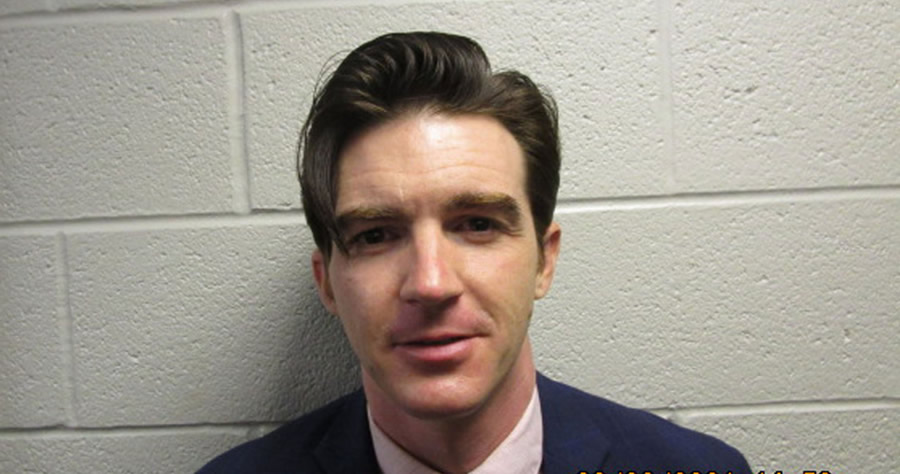 Drake Bell was sentenced to two years’ probation and 200 hours of community service Monday after pleading guilty to child endangerment.

The former “Drake & Josh” star is also prohibited from contacting the victim — who is now 19 years old and called the actor “the epitome of evil” during his sentencing hearing, People reported.

“He was calculating. He preyed on me and sexually abused me,” she claimed during the hearing, which took place over Zoom. “He is a monster and a danger to children.”

“Jared Drake Bell is a pedophile and that is his legacy,” she concluded.

The victim claimed that Bell started grooming her at the age of 12 before allegedly abusing her at 15. She said he also sent her photos of his genitalia.

Bell, 35, apologized during the sentencing and claimed he didn’t mean to harm the victim.