Dramatic Video Shows The Moment Police Rescued 4-Year-Old Cleo Smith: ‘I Don’t Think There Was A Dry Eye In The House’ 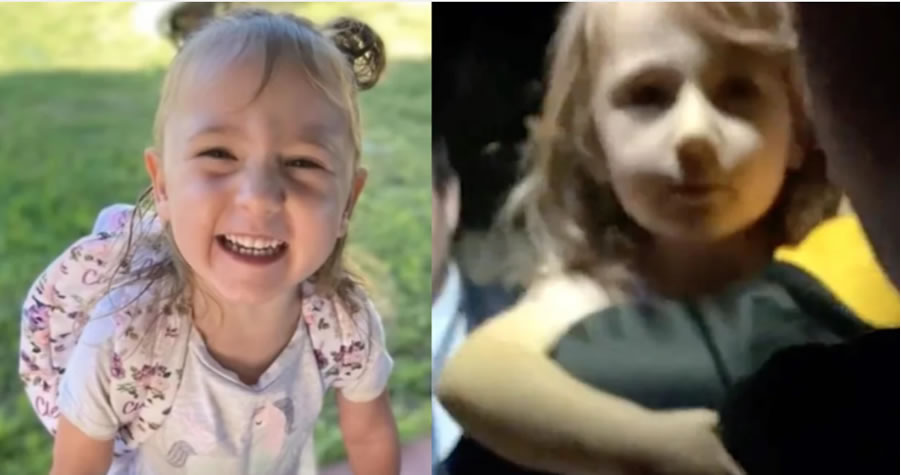 Australian police released dramatic video of the moments after they found 4-year-old Cleo Smith, who had been kidnapped 18 days previously from her parents.

Police had mounted a massive nationwide search party for the girl after her parents reported her missing from their camping trip.

On Wednesday a tip led police to a home just a few miles away from the Smith’s house in the city of Carnarvon. Four officers broke down the front door and found little Cleo inside a room at about 1 a.m. in the morning.

Video from the Western Australia Police showed Cleo clutching at a police officer after the rescue.

Audio they released also captured the dramatic moment she told police her name.

“My name is Cleo.” pic.twitter.com/xiy59x4kjP