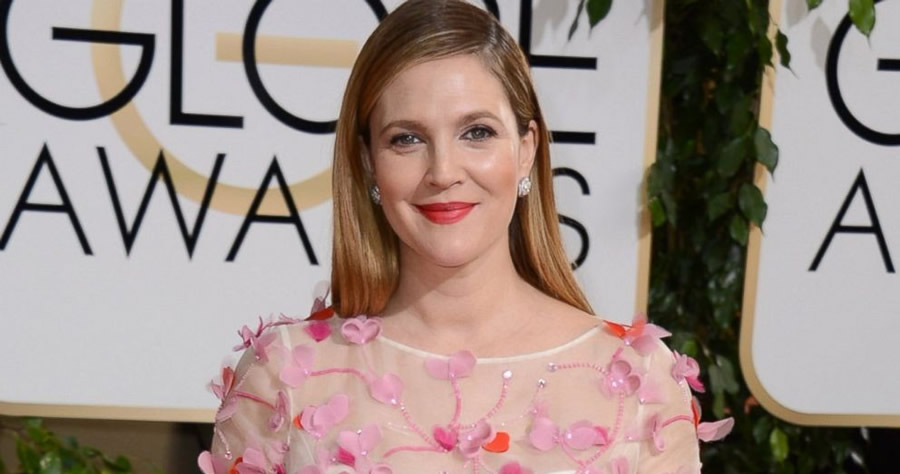 Actress Drew Barrymore now says she regrets working with director Woody Allen when she starred in the 1996 romantic comedy “Everyone Says I Love You.”

During an episode of her talk show, Barrymore interviewed Woody Allen’s adopted daughter, Dylan Farrow, who claimed that Allen molested her in 1993. Farrow maintains that her former step-father “groomed her” and then abused her while he was married to actress Mia Farrow. Allen denies the allegations.

At the time Barrymore starred in the romantic comedy, she said the great career “calling card” in the mid-1990s was to have made a film with Woody Allen.

“I worked with Woody Allen. I did a film with him in 1996 called, ‘Everyone Says I Love You,’ and there was no higher career calling card than to work with Woody Allen,” Barrymore told Farrow, as reported by The Hollywood Reporter (THR). “Then I had children, and it changed me because I realized that I was one of the people who was basically gaslit into not looking at a narrative beyond what I was being told. And I see what is happening in the industry now and that is because of you making that brave choice. So thank you for that.”