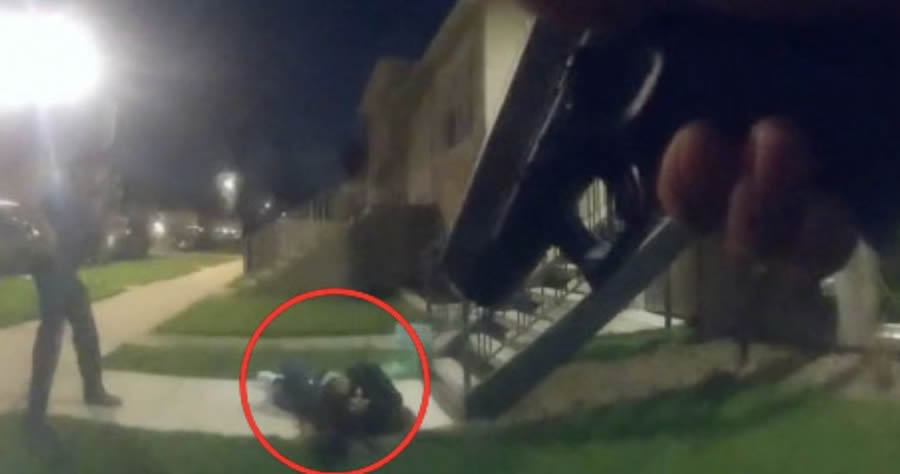 Officers “attempted to stop and speak” with Alvarez, according to a statement from COPA on the release of the footage. Alvarez, the father of a 2-year old, was noted as being “an individual familiar to the officers.”

Anthony Alvarez, the 22-year-old Chicago man who was fleeing police, had his back turned and appeared to drop a gun when an officer fatally shot him late last month, video released shows. Chicago’s independent police review board released the video. https://t.co/S7fr66W13A