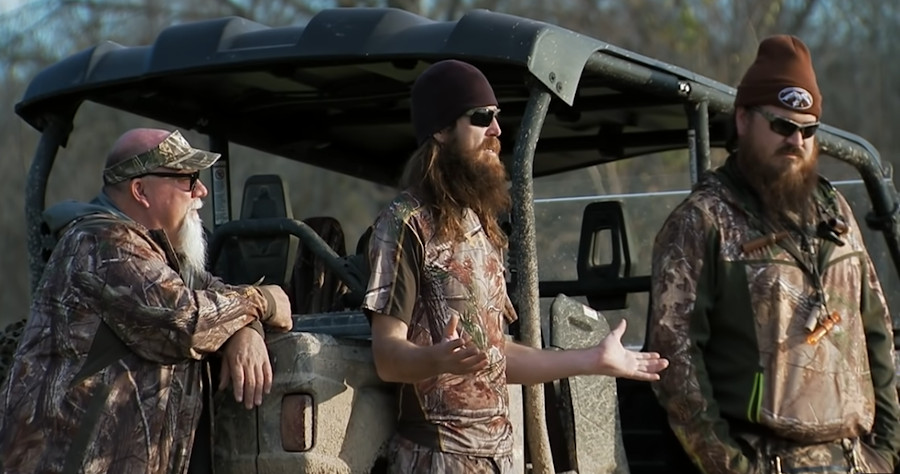 As the title implies, the show will revolve around searches for “precious treasures, rare artifacts, and hidden gems,” reads the show’s official logline.

“Throughout their journey, the Robertsons will also showcase the people, places, and lessons they encounter along the way. Missy and Jessica Robertson, Jase and Jep’s wives, and other members of the Robertson family will also be featured on the show.”

The 10-part series, set to premiere this summer, will feature appearances from original fan-favorite cast member Uncle Si Robertson, among others.

Fox Nation president Jason Klarman spoke about the popularity of the show with the network’s viewers and excitement surrounding the forthcoming series.

“Since adding the coveted Duck Dynasty series to our platform in 2020, the response from our subscribers proved they were in the market for more. We’re proud to offer this original one-of-a-kind show in addition to our already extensive library of lifestyle and entertainment content,” he said in a statement.

“Duck Dynasty” originally premiered on the A&E network in 2012, and ran through 2017. It followed the Louisiana family’s duck hunting business, which they built from scratch. The successful show highlighted the Christian beliefs of the family that didn’t always match the social standards of the entertainment industry.

Phil Robertson, the family patriarch, was placed into a sort of limbo by the network in 2014 for discussing in a GQ interview his belief that homosexuality is a sin. He later said he had “just quoted a bible verse.