Durham Demands Release Of Over 1,455 Missing Documents.. Clinton And DNC Try To Hide Behind Attorney-Client Privilege.. What Are They Hiding? 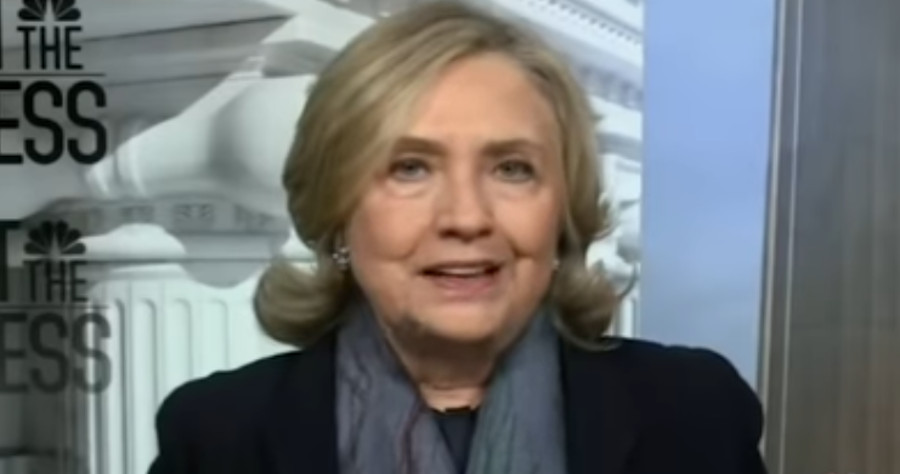 Michael Sussman, the Democrat-linked lawyer who is accused of lying to the FBI, is set to face trial next month. Before his trial has even started, a plethora of damning evidence has been released that potentially criminalizes him and others.

Sussman stands accused of lying to the FBI as he presented shoddy evidence to them that President Trump had illicit ties to a Russian bank. Prosecutors allege that he concealed that he was representing the Clinton Campaign and Democrats.

Just last week, more evidence was released that potentially criminalizes Sussman. The night before Sussmann met with the FBI, he had texted an F.B.I. official stating that “I’m coming on my own — not on behalf of a client or company — want to help the bureau.”

Now, it has been revealed that the DNC, Fusion GPS, and the Clinton Campaign are attempting to shield hundreds of documents from the Durham probe.

In a 23-page filing this week, Durham asked that a federal judge order the documents be handed over for in camera review, arguing that the privilege claims lack “any connection to actual or expected litigation or the provision of legal advice.”

In his request, Durham revealed that out of 1,455 documents withheld by Fusion GPS under claimed attorney-client privilege or work product protections, only 18 emails and attachments actually involve an attorney.

The filing went on to note that the DNC and Hillary for America — the official name for the Clinton campaign — have also tried to withhold communications between a Fusion GPS employee and tech executive Rodney Joffe, “despite the fact that no one from either the DNC or HFA is copied on certain of these communications.”