Dwindling Gas Supplies Due to Pipeline Outage Cause Prices to Climb in U.S. Southeast 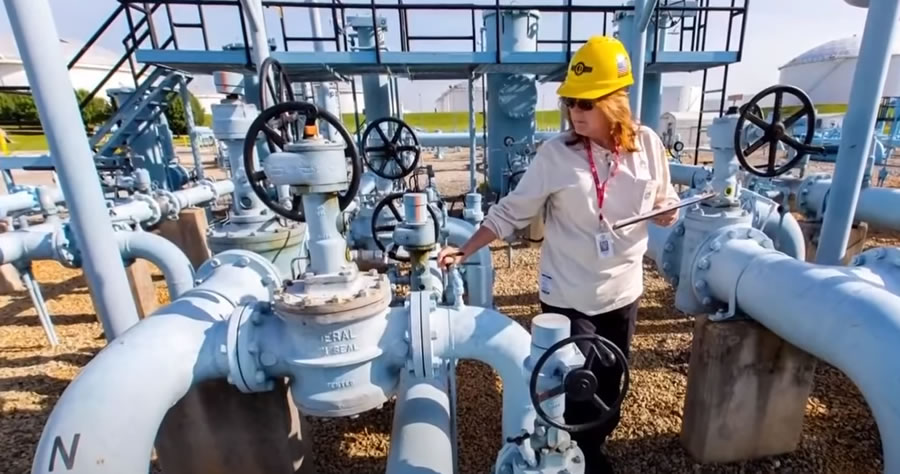 Gas stations from Florida to Virginia began running dry and prices at the pump jumped on Tuesday as the shutdown of the biggest U.S. fuel pipeline by hackers extended into a fifth day and sparked panic buying by motorists.

About 7.5% of gas stations in Virginia and 5% in North Carolina had no fuel on Tuesday as demand jumped 20%, tracking firm GasBuddy said. Prices rose to their highest in more than six years, and Georgia suspended sales tax on gas until Saturday to ease the strain on consumers. North Carolina declared an emergency.

Driver Caroline Richardson said she was paying 15 cents more per gallon than a week ago as she refueled at a gas station in Sumter, South Carolina. “I know some friends who decided not to go out of town this weekend to save gas,” she said.

Colonial Pipeline has forecast that it will not substantially restore operations of the 5,500-mile pipeline network that supplies nearly half of the East Coast’s fuel until the end of the week.

The company preventively shut the pipeline on Friday after hackers locked its computers and demanded ransom, underscoring the vulnerability of U.S. energy infrastructure to cyberattack.