EDITORIAL: On how confusing and out of it Biden was [VIDEO] 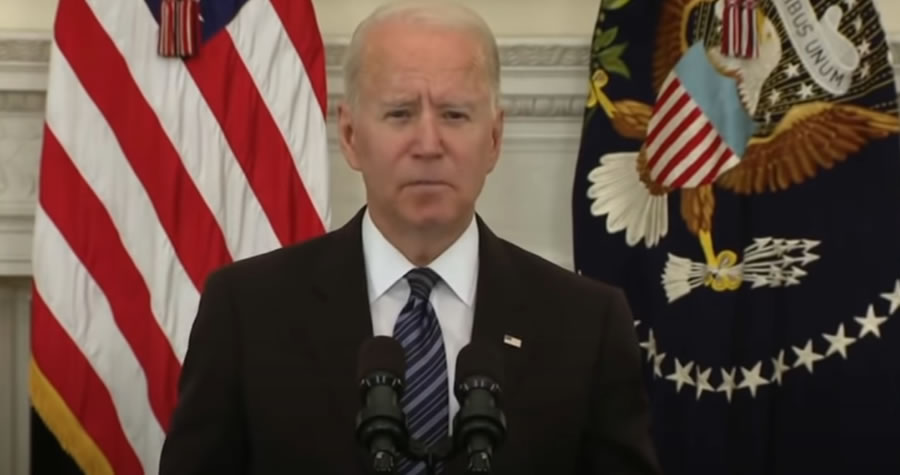 President Biden’s topic was one of utmost importance Wednesday — crime and gun violence. But you wouldn’t know it from the way he spoke.

He slurred his words. He called the ATF “the AFT.” At one point, he talked about the history of the Second Amendment and “the blood of patriots” before concluding that someone would need nuclear weapons to take down the government. If you weren’t confused, you were horrified.

Biden was obviously tired, speaking in barely a monotone. He couldn’t pronounce “cognitive.”

The media would pick apart every appearance of President Trump, saying, even in news stories, that he was “manic,” “exhausted” or some other adjective. Yet a protective circle has formed around Biden, preventing them from stating the obvious: Joe Biden, 78, looked out of it.