Electric Cars And Bidenflation: Get Ready… Your Electricity Bill Is About To Double 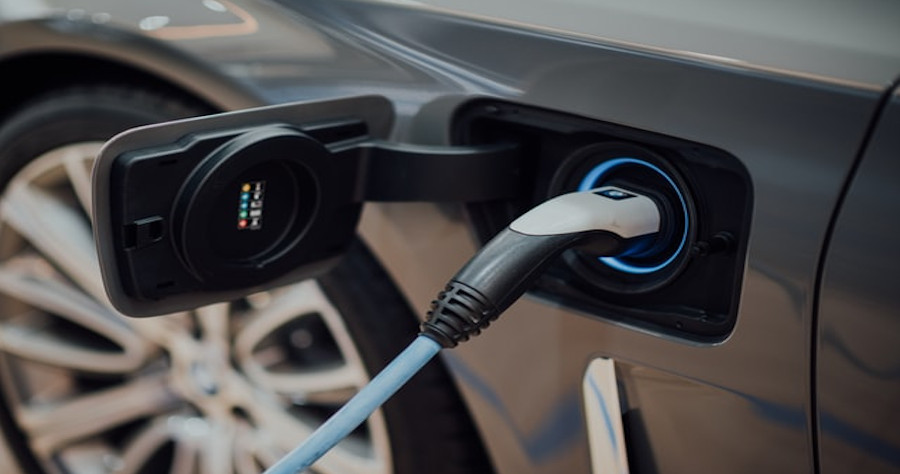 Local utilities serving the Granite State are preparing to adjust what they charge for electricity. The cost of natural gas has skyrocketed, and that pain is about to find ratepayers’ pockets.

In a Monday filing with the Public Utilities Commission, Liberty Utilities proposed increasing the per kilowatt hour price of electricity from 11.11 cents, the rate in effect from February to July of this year, to 22.23 cents starting in July.

That means a typical household would see a 47 percent increase in its electric bill, according to consumer advocate Don Kreis. (Other charges on the bill would remain unchanged.) A household currently paying $150 per month would see their electricity increase to $220 per month.

Unitil and Eversource are right behind them – their rat adjustment periods are different, but they will all file the changes before winter comes and winter is coming. And so was this problem. We’ve been discussing the need for more natural gas in New England for years (one example), but the default setting has been no new infrastructure.

Not that this would affect the price. The Democrat’s war on domestic energy and Biden’s promise to end fossil fuels has raged since ‘Brandon’ sat his demented ass behind the Resolute desk. The price of that policy has come calling, and as with all acts of Democrat destruction, the poor and middle-class will get hit hardest.

And no, the prices are not going to go down. “Projections show that cost more than tripling to $30 per Btu.” That means your electric rates will need to be adjusted upward again, and no, it’s not Putin’s fault you could be paying three to five times or more than you do now to charge that electric vehicle they insist you’ll have to drive. To cook, use lights and appliances, and even heat or cool your home. Those costs are all going up exponentially thanks to the Democrat’s war on fossil fuels.

Their war on prosperity. A war on you.

Costs that everyone from small business owners to health care providers to your government won’t be able to absorb, so you’ll be paying for that too.