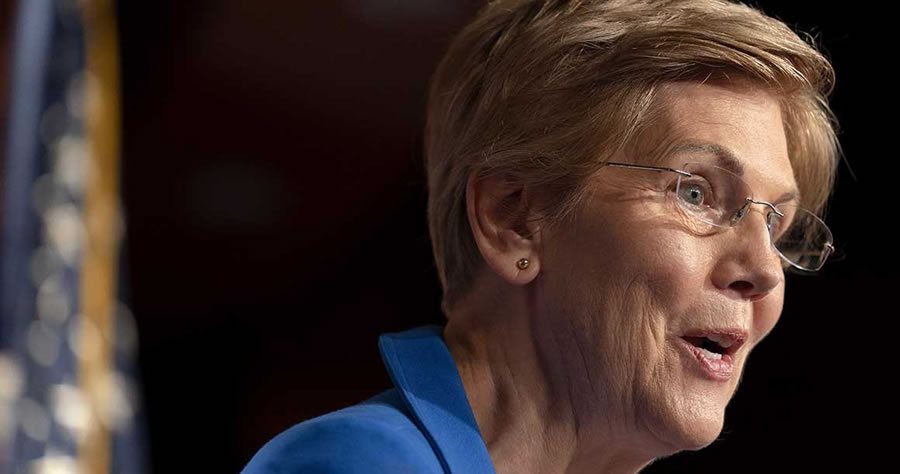 Far-left Sen. Elizabeth Warren (D-Mass.) introduced legislation Monday that would nearly triple the current budget of the Internal Revenue Service, in order to “crack down” on “wealthy tax cheats” in the U.S.

Warren’s office said in a news release that her bill, Restoring the IRS Act of 2021, “would provide the IRS with the resources it needs to crack down on tax dodging by the rich and corporations.” The release states that the aim of the bill is to “stop wealthy tax cheats and close the tax gap.”

“For too long, the wealthiest Americans and big corporations have been able to use lawyers, accountants, and lobbyists to avoid paying their fair share — and budget cuts have hollowed out the IRS so it doesn’t have the resources to go after wealthy tax cheats,” Warren said in a statement. “The IRS should have more — and more stable — resources to do its job, and my bill would do just that.”