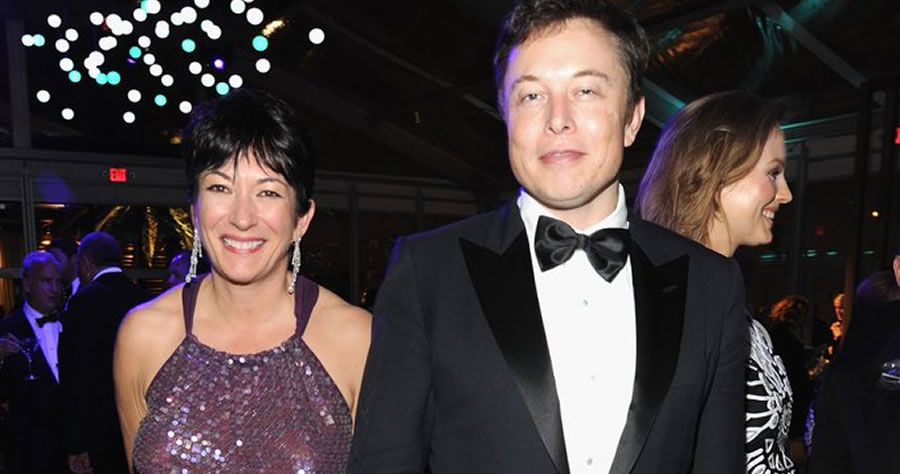 I mentioned the other day that one of the reasons many Americans are intrigued by Elon Musk is that he is plain-speaking and says what is on the minds of a lot of people.
That unsettles the folks in power who don’t like people willing to challenge the narrative. That’s why Musk’s been annoying people on the left. As we reported on Friday, he was raising concerns about the economy. Joe Biden, who wants to buffalo everyone into thinking it’s all just fine, took a shot at him. Musk left him in the dust in response.

Musk is not shy about taking on what seem like taboo subjects to the liberal media. On Saturday, he brought up a good question that many of us have likely had — why haven’t we seen the client list from Jeffrey Epstein and Ghislaine Maxwell?

Only thing more remarkable than DOJ not leaking the list is that no one in the media cares. Doesn’t that seem odd? pic.twitter.com/JEK4TErABB

“Only thing more remarkable than DOJ not leaking the list is that no one in the media cares. Doesn’t that seem odd?” Musk asked.

He hinted he knew he was stepping on a beehive by asking the question.

Sometimes I think my list of enemies is too short, so …

Some mentioned in response that he didn’t want to get on the Clinton “body count” list by pushing for more information to be revealed.

During Maxwell’s trial, you would have thought that some of the high-profile names would leak out, but they didn’t.

Given all the leaks that we’ve seen–even a leak that should never have happened from the Supreme Court–you would have thought that we would have seen at least part of the list. Yet, we haven’t.

But Musk raises an even bigger question — you would think this would be a big thing for the media to cover, and that they’d be going all-in trying to get a copy of the list. Yet again, they don’t seem at all interested. Are they afraid of antagonizing the people on the list? Or are their bosses on the list? It isn’t only about holding Maxwell accountable; if these people were involved in assaulting underage girls, then they need to be exposed as well.

Someone dropped a picture of Ghislaine Maxwell behind Musk at a party, and he dunked all over that.

Ah yes, Maxwell photobombing me at a @VanityFair Oscars party – you should them why they invited her.

The same people who push this photo say nothing about prominent people who actually went to his island a dozen times. Also very strange …