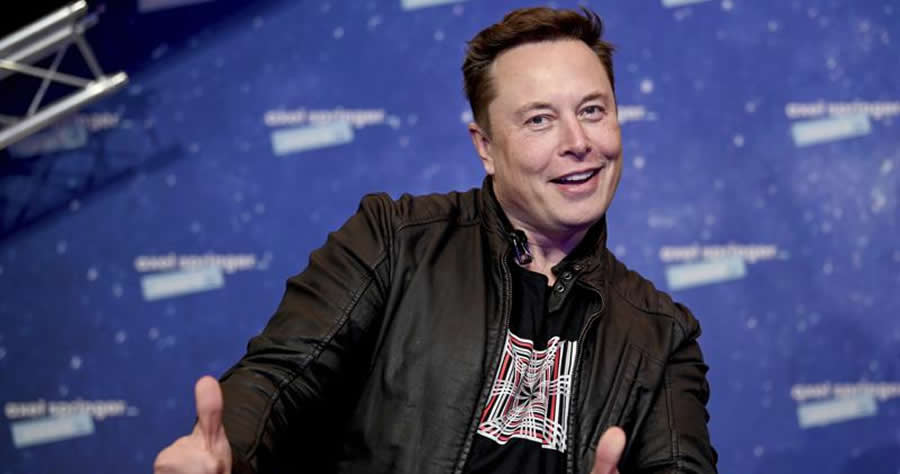 Elon Musk, co-founder and CEO of Tesla, took to Twitter on Thursday to remind President Joe Biden that he left a certain key player out of a discussion about the future of building electric vehicles in the United States.

After meeting with General Motors Chair and CEO Mary Barra and Ford Motor Co. CEO Jim Farley, among others — but not including Musk — at the White House, Biden tweeted, “I meant it when I said the future was going to be made right here in America. Companies like GM and Ford are building more electric vehicles here at home than ever before.”

Musk first responded by tweeting, “Starts with a T, Ends with an A, ESL in the middle.”

Biden is a damp sock puppet in human form.

Biden is a damp 🧦 puppet in human form