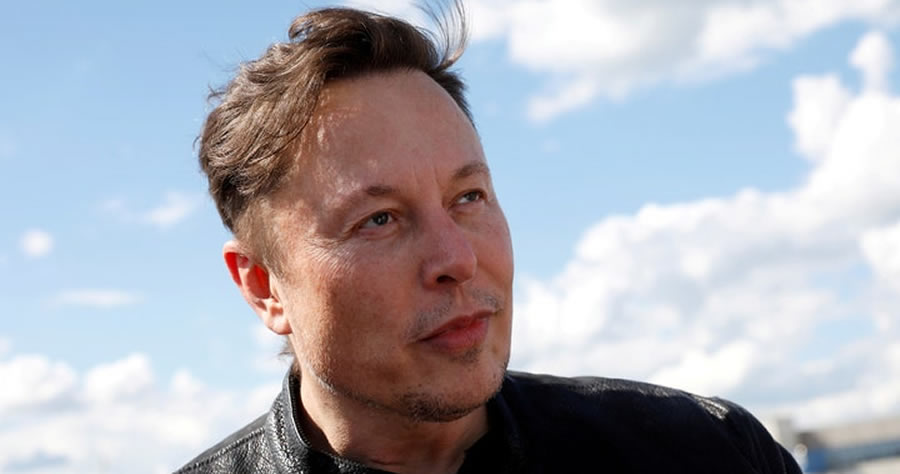 Tesla and SpaceX CEO Elon Musk is issuing a dire warning about the record U.S. national debt, which has surpassed $30 trillion.

“True national debt, including unfunded entitlements, is at least $60 trillion – roughly three times the size of the entire US economy. Something has got to give,” Musk tweeted Thursday night in response to a Babylon Bee article titled, “Biden Goes Double Or Nothing On National Debt By Placing $30 Trillion On The Bengals.”

The $93 trillion figure is in addition to the rising national debt.