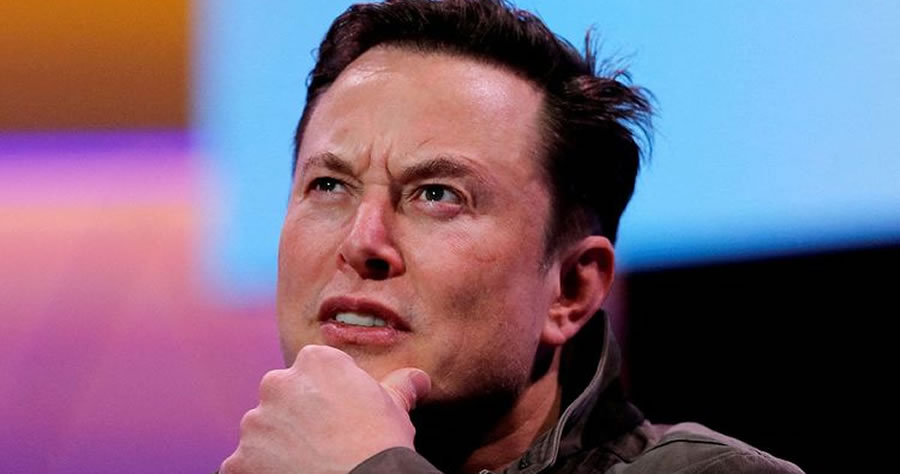 Twitter and Space X CEO Elon Musk posted a tweet on Tuesday that mocks large corporations for using rainbow capitalism during Pride Month, which is held in June.
Every June in Western countries is now considered Pride month, to commemorate the Stonewall riots, an event where police raided a mafia-owned gay bar with no liquor license that regularly sold drugs, sparking massive protests.

Musk’s meme uses a template from a 2014 Australian viral video where a man looks into his camera as a dust tornado approaches him in the Australian outback. That video was created as a promotion for the 2014 film “Into the Storm.”

On the tornado are several brands that partake in the rainbow capitalism practice of changing their logos, including YouTube, Facebook, Twitter, Spotify, Tumblr, Quora, and more. The caption on the meme simply reads “June is almost here.”
The trend has been used for years, and social media users have noticed over time that most companies that show support do so only in regions where gay, lesbian, bisexual, and transgender people are accepted in broader society. Companies often forego using rainbow imagery and logos on their Middle Eastern or African accounts.