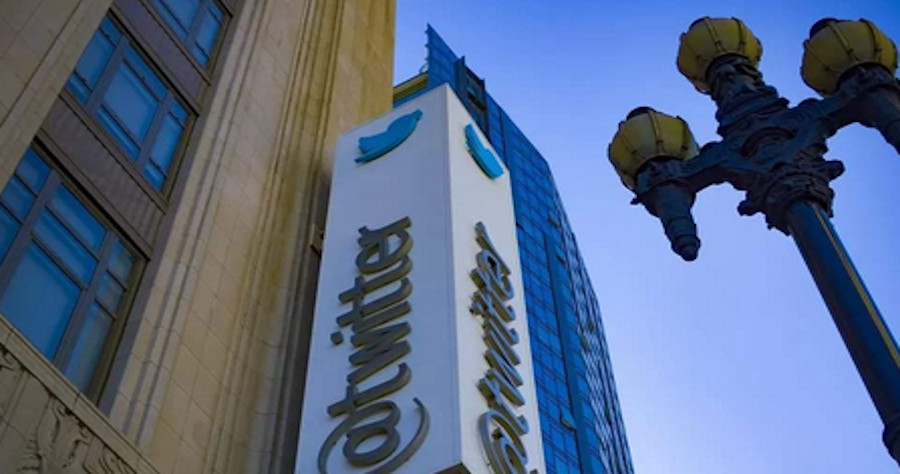 In a bid to “unlock” Twitter’s “extraordinary potential,” Elon Musk — already the platform’s largest shareholder — has offered to buy the social media giant outright and transform it as a private company.

The Tesla founder said in a tweet on Thursday that he’s “made an offer” to buy Twitter and linked to a filing with the Securities and Exchange Commission that details his proposal.

Musk, who said this week he’d bought more than 73 million Twitter shares, is offering to buy the remaining shares for $54.20 each — amounting to $43 billion — in what he called his “best and final offer. His offer was directed to Twitter Chairman of the Board Bret Taylor, according to the SEC filing.

“If it is not accepted, I would need to reconsider my position as a shareholder,” Musk said in the note to Taylor. “Since making my investment, I now realize the company will neither thrive nor serve this societal imperative in its current form.”

Musk, a frequent Twitter critic, said the company has the potential to be “the platform for free speech” worldwide.

Thursday’s filing is the latest turn in what’s been a busy week in the saga involving Musk and Twitter.

Twitter CEO Parag Agrawal announced early this week that Musk would not be joining the company’s board of directors, as was expected — and on Tuesday, a Twitter investor sued Musk for failing to disclose his ownership stake last month before a number of investors sold some of their shares.

Twitter said that it has received Musk’s offer and will decide whether to accept or continue as a publicly traded company on the New York Stock Exchange.