Elon Musk Reveals Who Is Driving The Democratic Party [VIDEO] 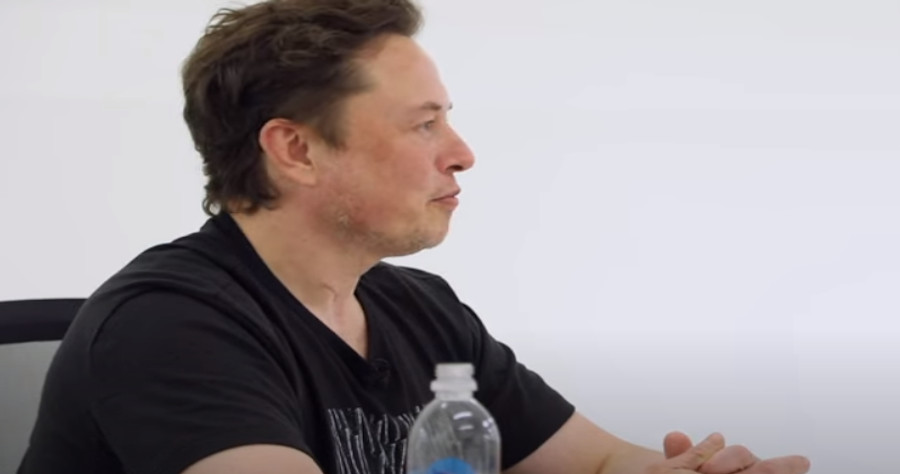 Elon Musk’s foray in to politics has been met with controversy as the mainstream media and even Democratic politicians have attacked him over the last year.

Musk’s political views came under intense scrutiny after he decided to acquire Twitter as people continue to wonder what his vision will be for the social media giant.

Over the last few months, he has publicly discussed his rightward turn.  He posted a meme on Twitter that indicated that he believed the Democratic party has drifted too far to the left, making him a right-of-center conservative.

Musk publicly revealed last week that he voted for a Republican for the first time when he backed Maya Flores (R-Tx.) in a victory that shocked the nation.

This week, Musk publicly shared his view of who he believes is running the Democratic Party.

“The general public is not aware of the degree to which unions control the Democratic Party. One does not need to speculate on this point,” Musk said in an interview published over the weekend.

Two of Musk’s businesses, Tesla and SpaceX, are not unionized, which Musk says is because of the “negative employment” in Silicon Valley. He says that Tesla workers typically often have numerous job offers.

United Auto Workers (UAW), with more than 390,000 active members, is one of the largest unions in the United States and has long been a major player in Democratic Party politics since its inception nearly 100 years ago.