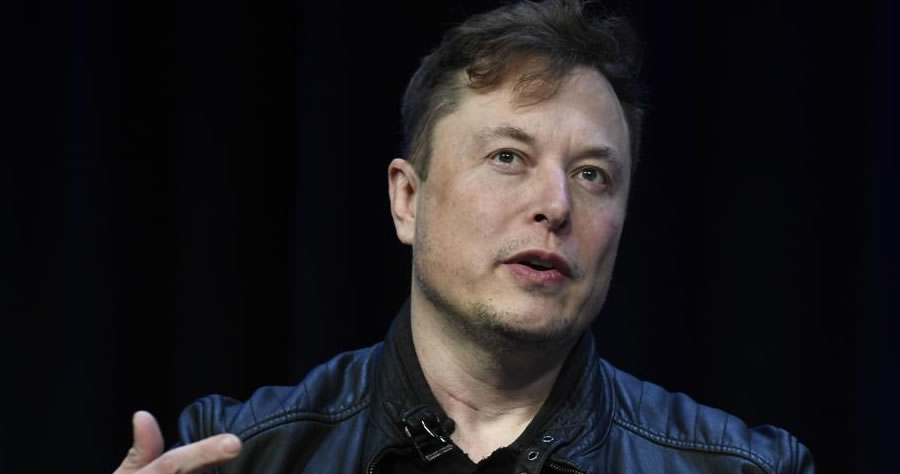 Tesla CEO Elon Musk on Wednesday revised the financing plan for his proposed $44 billion purchase of Twitter, raising investor hopes that the unpredictable billionaire still intends to pull off a deal roiled by market turbulence and Musk’s not-entirely-explicable concerns about the number of fake accounts on Twitter.

The financing changes outlined in a regulatory filing would shave $6.25 billion from the lending package Musk had previously lined up for the Twitter buyout. That means Musk will need to raise that sum in stock commitments instead of debt. That would bring the equity — that is, stock-based — portion of the deal to $33.5 billion, up from the $27.25 billion Musk disclosed three weeks ago.

The filing with the Securities and Exchange Commission didn’t go into much detail on where Musk will get the additional equity, but emphasized he is still trying to persuade his friend and former Twitter CEO Jack Dorsey — a supporter of the buyout — to throw his stock into the financing package.

Dorsey, also a Twitter cofounder, owns a 2.4% stake currently worth about $700 million, based on the company’s closing stock price Wednesday, according to FactSet Research. Musk owns a nearly 9.6% stake worth $2.7 billion.

Wednesday was also Dorsey’s last day as a member of Twitter’s board, a date established when he resigned as CEO last November.

The nuts and bolts of the financing package weren’t as significant to investors as the news that Musk apparently still plans to complete his Twitter buyout. Serious doubts about Musk’s resolve have hung over the deal since he announced he was putting it “on hold”— something experts say he can’t really do unilaterally — until Twitter provide public proof to support its claims that fewer than 5% of its accounts are fakes powered by spam bots.

Even assuming the share price rise continues into regular trading Thursday, Twitter is still changing hands well below the $54.20 per share that Musk agreed to pay just a month ago.