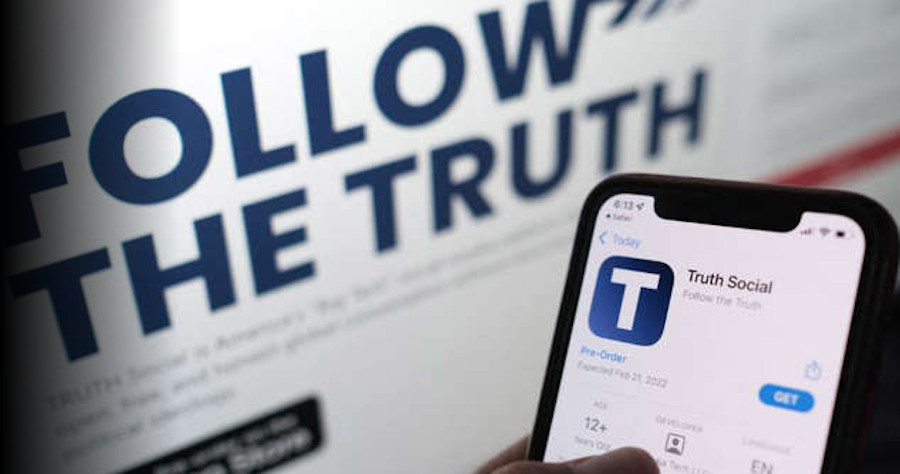 Musk weighed in on the Trump-backed app’s brand just two days after he reached an agreement with Twitter’s board to buy the company for $44 billion.

Hours earlier tweeting his recommended name change, Musk noted that Truth Social was ahead of both Twitter and TikTok on the Apple App Store’s most-downloaded list for free apps.

The Twitter buyout deal ostensibly puts Musk in direct competition with Trump’s platform, which has positioned itself as a social media alternative and haven for conservatives who have faced censorship on platforms controlled by Big Tech firms.

Should be called Trumpet instead!

The deal also sparked speculation that he could decide to reinstate Trump’s account once he formally takes control of the company. Trump had nearly 90 million followers before he was permanently banned from Twitter and other social media platforms after his supporters participated in the Jan. 6 Capitol riot.