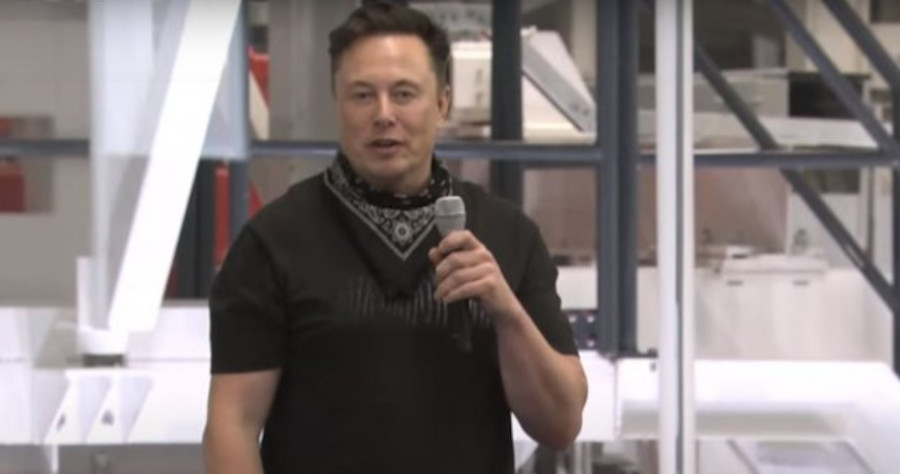 Twitter released a regulatory filing showing the company plans to appoint Musk, one of the platform’s most outspoken critics, to serve as a Class II director through 2024.

The regulatory filing is dated Monday, the same day Musk signed a Schedule 13G filing with the Securities and Exchange Commission confirming his purchase of 73,486,938 Twitter shares.

Under the agreement, Musk can’t become the beneficial owner of more than 14.9% of Twitter’s common stock, either alone or as a member of a group.

The world’s wealthiest billionaire owns 9.2% of Twitter’s shares, worth around $2.9 billion, it was announced Monday. By 9:02 a.m. EDT Tuesday, the social media platform’s share price had reached $53.63.

Twitter CEO Parag Agrawal tweeted his excitement for Musk joining the board on Tuesday, calling Musk a “passionate believer” and “intense critic.”

He’s both a passionate believer and intense critic of the service which is exactly what we need on @Twitter, and in the boardroom, to make us stronger in the long-term. Welcome Elon!

“Through conversations with Elon in recent weeks, it became clear to us that he would bring great value to our board,” Agrawal wrote.

Musk, who is worth $273 billion, replied that he’s looking forward to making “significant improvements” to Twitter in the coming months.

He hinted at one possible change the platform with a Twitter poll, asking his 80 million followers, “Do you want an edit button?”

Do you want an edit button?

Musk has previously been vocal regarding his concerns about Twitter. In March, used the platform to question Twitter’s adherence to free speech principles.

Many of you have raised good points about the dangers of using real identities. Granted leftist companies most likely would abuse outspoken conservative voices. On the other hand anonymous cowards often engage in overt libel. This conversation is worth continuing.