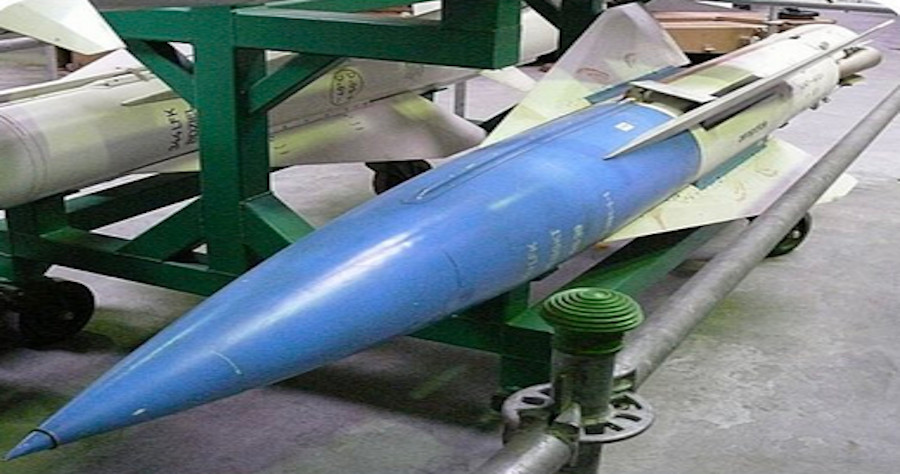 The world’s richest person is slamming Twitter’s “bias against half the country” and demanding answers after Twitter allegedly did not remove accounts of users who made death threats against a conservative user.

“A platform cannot be considered inclusive or fair if it is biased against half the country,” Tesla and SpaceX CEO Elon Musk wrote on June 13, in response to another Twitter user’s post on the same day saying, “On a just platform, everyone would be treated equally. As it is, you can be banned [on Twitter] for merely criticizing (not even threatening) woke progressives, but they can send conservatives death threats without any repercussions.”

On a just platform, everyone would be treated equally. As it is, you can be banned for merely criticizing (not even threatening) woke progressives, but they can send conservatives death threats without any repercussions.

“I have now received about a dozen death threats after radical leftists accused me of being a domestic terrorist extremist,” Twitter user Libs of TikTok wrote. “Twitter has not removed any of the accounts of those who sent the threats.”

For example, Libs of Tiktok wrote in a post on June 13, “A children’s hospital in Nebraska is co-hosting a children’s pride event. They advertise there will be a booth where attendees can make an appointment for ‘gender affirming care’ such as puberty [email protected] receives millions in funding.”

Raichik’s stance has drawn hostility from some on the left, including a Twitter user with the handle “@thisisironicfr” who claimed to have sent her a pipe bomb on June 13.

In response to Musk’s post, Raichik posted on June 13 “receipts” of Twitter users who sent death threats against her.

Elon Musk, who is negotiating a multi-billion dollar deal with Twitter, said Twitter has a “strong left-wing bias” in May. The billionaire also called censorship on Twitter a “civilization risk” in April and suggested in May that he will lift the ban imposed on former U.S. President Donald Trump after he takes over.

According to conservative commentator Jack Posobiec, the exchange between Musk and Raichik will be “interesting” considering Raichik is one of the first people who obtained internal discussions of Twitter employees about banning her page.

And now she is talking to @ElonMusk

“We received our third Twitter suspension just last week for posting fliers of pride events,” wrote Libs of Tiktok in a June 14 article on its website, within an hour of Musk’s reply to the post about death threats. “I had created a ‘mega drag thread’ which documented the sharp rise in drag events for kids. It’s a disturbing trend; the Left has become obsessed with ensuring your 4-year-old has access to men dressed as women while dancing provocatively for cash.”

“The fact that I was noticing—and drawing attention to how widespread this trend really is—seemed to trigger the Left.” the article reads. “The below Slack conversation between Twitter employees occurred today against this backdrop, and echoes some of the charges leveled at us by far left activists.”

“As you can see, they’re weighing the pros and cons of banning us,” the article added. “But again, you don’t need leaked messages to know just how biased and agenda-driven these people are.”

“It only confirms what we already see with our own eyes every day.”

From The Epoch Times