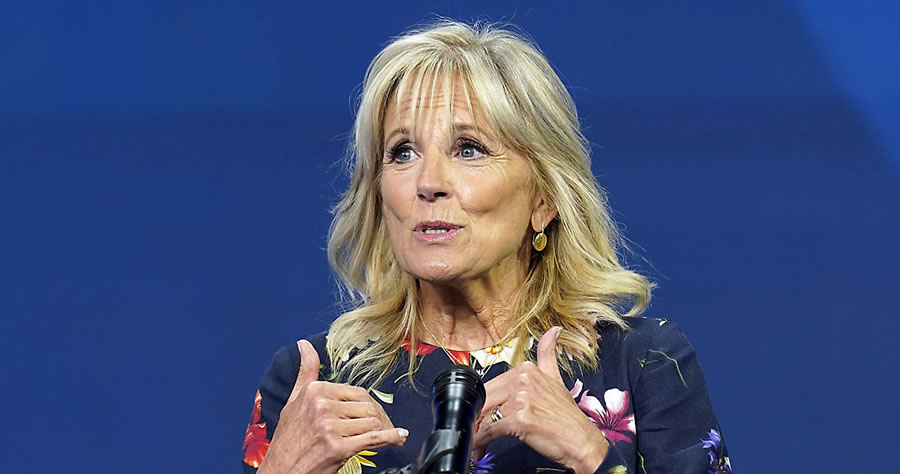 Last week, a biography about the Biden regime’s First Lady Jill Biden was released by two journalists. The book was a major flop, only fetching about 250 sales in its first week. Politico, known for being a Biden mouthpiece, immediately went into damage control mode.

Politico would undoubtedly say that presidential politics has become boring because the White House is no longer plagued with scandals (that they helped fabricate).

What’s equally likely is that no one wants to read about the wife of one of the most unremarkable politicians in U.S history who has no accomplishments to speak of.

“The American people are decidedly disinclined to pay $26 for a book about the life of President Joe Biden’s primary caretaker. Politico reports that a recently published biography of Dr. Jill Biden, Ed.D, sold just 250 copies in its first week of circulation.

The Politico article, which documents the professional anxiety of White House correspondents who find it “boring and difficult” to cover an administration whose policies they wholeheartedly support, cites the poor sales of Jill: A Biography of the First Lady by AP reporters Julie Pace and Darlene Superville as an example of why journalists are so bummed out now that a Democrat is in charge.

Writing a book about former president Donald Trump was a far more lucrative endeavor, and covering his administration was a profoundly exhilarating experience for the journalists who, in their humble view, were “saving democracy.”