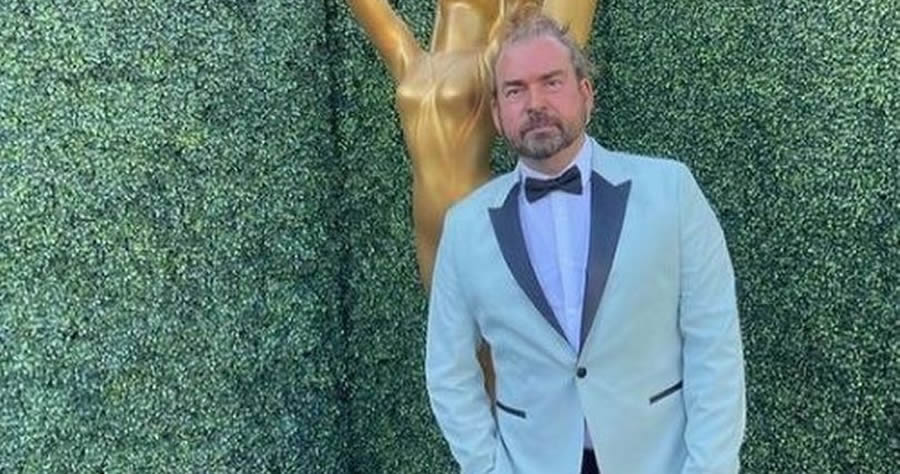 Emmy-winning stylist Marc Pilcher has died of COVID despite having no underlying health condition and being double vaccinated.

Pilcher died on Sunday just weeks after receiving the award in Los Angeles for outstanding hairstyling on the period drama Bridgerton.

His family announced that he had succumbed to the virus despite having had both shots of the jab.

“It is with the deepest of hearts we confirm that Marc Elliot Pilcher, Academy Award nominee and Emmy Award winning hair and makeup designer/stylist, passed away after a battle with Covid-19 on Sunday 3rd October 2021,” said the statement.

Pilcher had tested negative for the virus multiple times during his recent trips, but became ill after returning to Britain and passed away at the weekend.

“He was double vaccinated and had no underlying health conditions.” https://t.co/JvsFDDMN1O