Employees Call out Disney Over Its Woke Activism, Say ‘Company Has Been Hijacked by the Liberal Left’ 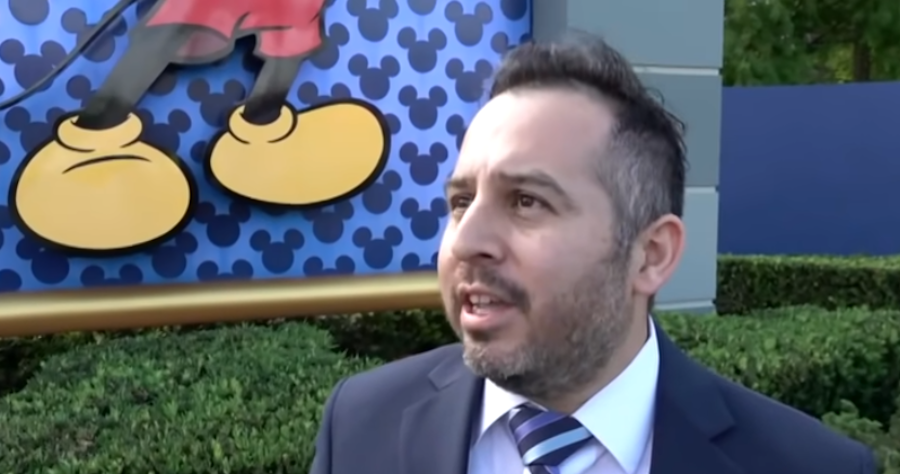 The Walt Disney Company’s wholehearted embrace of the progressive sexual orientation and gender identity movement has rankled not only customers, investors, and Republican politicians in Florida, but now some of the entertainment company’s employees are publicly voicing their displeasure.

Speaking with Fox News reporter Raymond Arroyo this week, a handful of Disney employees called out the family entertainment company over its woke activism.

“You can clearly see the magic is gone,” one employee said.

“I am deeply saddened by what Disney has chosen to take their stand on politically and just with their money, in general,” she continued, noting that she has experienced “such a drastic change” between the time she started working for the company and now.

Another employee said Disney “has made it very clear that conservative Christian voices have no place visiting their parks or working at their parks.”

She recalled that over the last year, the company has been “heavy” in its internal communications regarding “things to say” and “things not to say” to visitors in order to avoid hurting people’s feelings. Things that cast members were asked not to say allegedly included words such as “he, she, ladies, and gentlemen.”

“Basically, we have to be in fear of what we say now,” the employee claimed.

Yet another employee said that he felt “estranged” by the company over its political stances, which in the short term included its public opposition to Florida’s Parental Rights in Education bill.

The bill, recently signed into law, bars discussion of sexual orientation and gender identity in kindergarten through third-grade classrooms and sets reasonable parameters for discussions in grades thereafter.

The employee said he and many others desired to simply show up at the office and dig into the work, but all the noise surrounding Disney’s political agenda made it “increasingly harder” to do so.

“At this point, I believe the company has been hijacked by the liberal left,” exclaimed another employee, Jose Castillo, who is also running for Congress in Florida as a Republican.

Castillo has been outspoken in his criticism for several weeks and claims that there is a “silent majority” of Disney employees who oppose the company’s activism.

“We need new leadership,” he told Fox news. “Our CEO Bob Chapek, he’s supposed to be leading the company, not following the woke mob. He has fiduciary duty to the stockholders of this company. That means he has to protect their investment, protect their money. But instead what does he do? He protects the feelings of a few minority workers.”

Last month, a group of Disney employees published an open letter directed at the company’s management, calling on the company to adopt a politically neutral approach. In the letter, the employees also lamented the top-down silencing of conservative voices.

“Over the last few weeks, we have watched as our leadership has expressed their condemnation for laws and policies we support. We have watched as our colleagues, convinced that no one in the company could possibly disagree with them and grow increasingly aggressive in their demands. They insist that [Disney] take a strong stance on not only this issue but other legislation and openly advocate for the punishment of employees who disagree with them,” the employees wrote, later adding, “[Disney] has fostered an environment of fear that any employee who does not toe the line will be exposed and dismissed,”