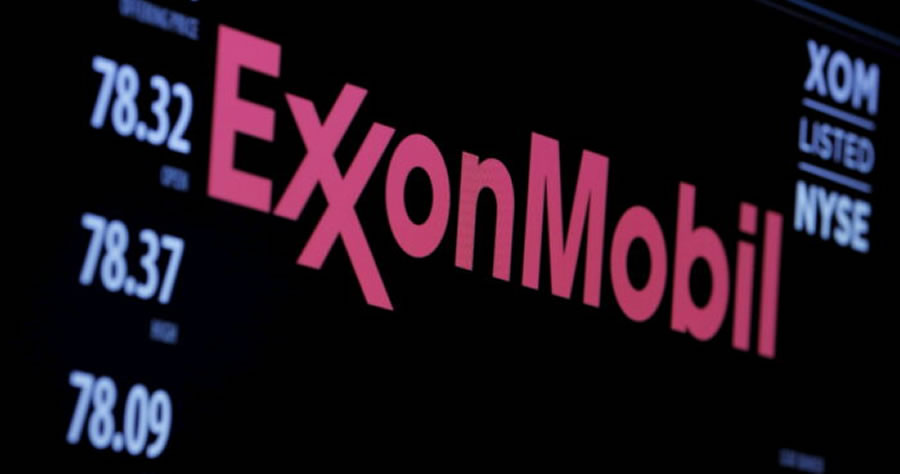 The U.S. Department of Energy approved the release of 2 million barrels of crude oil to ExxonMobil from the Strategic Petroleum Reserve (SPR) on Dec. 30 as part of an initiative begun in November by the federal government to reduce gasoline prices in the country.

This is the third exchange of crude oil with ExxonMobil. Currently, the Department of Energy (DOE) has supplied more than 7 million barrels from the SPR in an effort to boost the fuel supply. An exchange refers to a situation in which oil entities such as refineries borrow critical supplies from SPR, which the companies have to replace in full, along with an additional amount that’s dependent on how long they kept the oil.

“Exchanges usually occur during severe weather events, such as hurricanes or in response to temporary disruptions, such as pipeline blockages and ship channel closures when a facility’s normal scheduled deliveries are interrupted,” according to the DOE.

The White House announced the plan to release 50 million barrels from the SPR as a coordinated worldwide response to high oil prices after the Organization of the Petroleum Exporting Countries allies turned down a U.S. appeal to release more crude into the market and stabilize the price.

Out of the 50 million barrels, 32 million are in the form of exchanges, which are to be replenished. As of Dec. 24, there are 595 million barrels currently in reserve. With a storage capacity of 714 million barrels, the SPR is the largest of its kind in the world, and accounts for about half of total global strategic reserves.