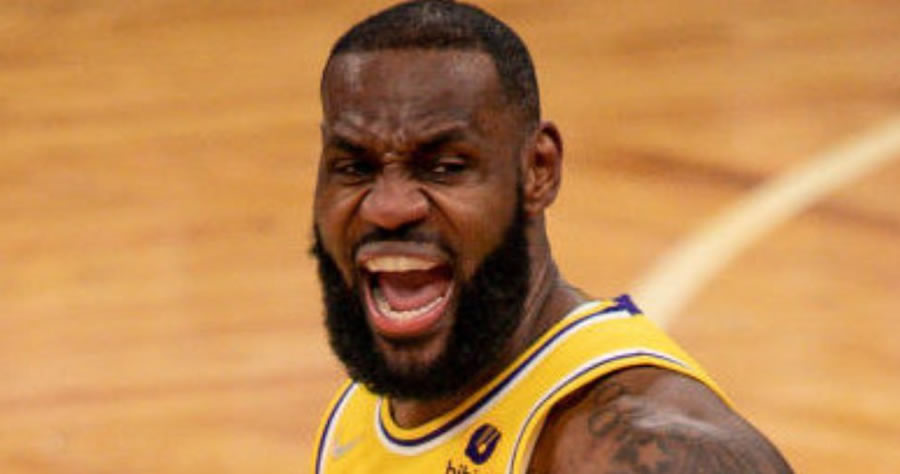 Boston Celtics center Enes Kanter took some direct shots at LeBron James during his Friday game against the Lakers.

During the big win for Boston, the Turkish-born basketball player wore shows showing the four-time NBA champion kneeling to Chinese dictator Xi Jinping while being crowned.

Kanter indicated prior to the game that he would wear the shoes, and he followed through with an all-time gutsy move.

As expected, LeBron James wasn’t overly pleased with the situation, and claimed after the game Kanter should have spoken to him like a man instead of using his likeness for attention.

Money over Morals for the “King” 👑

Sad & disgusting how these athletes pretend they care about social justice

They really do “shut up & dribble” when Big Boss 🇨🇳 says so

Did you educate yourself about the slave labor that made your shoes or is that not part of your research? pic.twitter.com/YUA8rGYeoZ