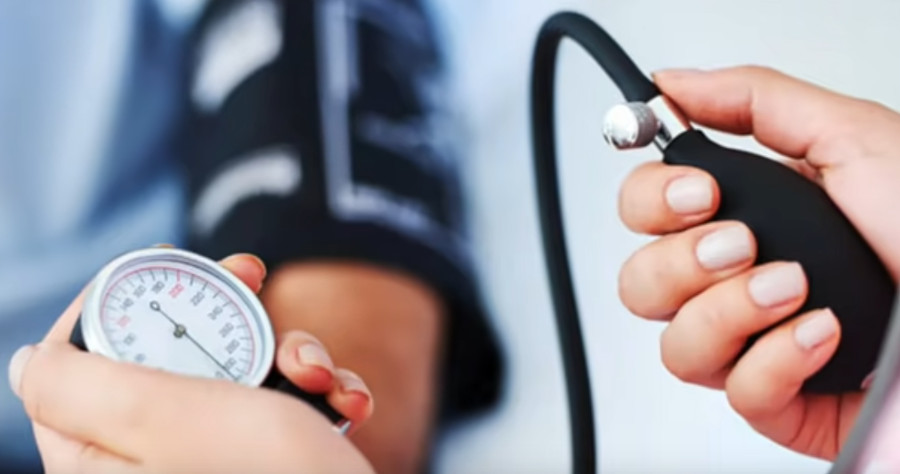 Men, you may be thinking mostly about your performance in the bedroom when you take drugs like Viagra and Cialis, but you might want to be on the lookout for vision problems that can crop up once you start taking them.

In a new study, taking erectile dysfunction medications regularly translated into a higher risk for three vision-damaging conditions. However, even though the increased risk was 85%, the absolute risk was still low.

While a relatively small percentage of men will develop these conditions because so many men take these medications — 20 million prescriptions are dispensed each month in the United States — that means there are many cases, the researchers noted.

Symptoms of SRD include light flashes and the sudden appearance of floaters or spots in the field of vision — users of erectile dysfunction medications had a more than 2.5 times greater risk of this condition.

RVO symptoms include the sudden loss or blurring of vision, as well as “floaters” — erectile dysfunction medication users were roughly 1.4 times more likely to have this condition.

ION includes loss of mostly central vision — those who used erectile dysfunction medications were two times more likely to have this, the study found.

“Two of these conditions are to do with the retina…. So, men who may have predisposing retinal conditions, they may want to talk to their doctor if they’re starting these medications,” said study author Dr. Mahyar Etminan. He is an associate professor in the department of ophthalmology and visual sciences at the University of British Columbia Faculty of Medicine in Vancouver, Canada.

“For otherwise healthy men, I would just suggest to watch out for any visual changes because it could possibly be due to these drugs,” Etminan added.

If someone taking these drugs notices any visual changes, they should see a doctor, he advised. It is possible for the changes to occur shortly after starting the medication.

Past research had suggested these drugs could be associated with these eye conditions, the researchers said, though some of those findings were based on anecdotal information.

For this latest study, the researchers used the health insurance claims records of 213,000 U.S. men from the PharMetrics Plus database who had not had any of these eye problems in the year prior to becoming regular users of erectile dysfunction medications. The records dated from January 2006 through December 2020.

The team then followed the medical records of these men, to see if they did or did not develop any of these conditions. For the purposes of this study, regular users were defined as anyone who had at least one prescription filled every three months in the year before the study began.

The research showed an association between the drugs and the eye conditions, but did not prove causation. However, the totality of evidence points to a strong link, Etminan said, because the drugs work by improving blood flow but can also hinder blood flow in other parts of the body.

It is also possible that these men had other health conditions that contributed both to their erectile dysfunction and to their vision loss, but the study did control for these other factors, including high blood pressure, diabetes and heart disease, Etminan noted.

The findings were published online Thursday in JAMA Ophthalmology.

Dr. Nicholas Volpe, a professor of ophthalmology at Northwestern University’s Feinberg School of Medicine in Chicago, said it’s important to acknowledge that any medication has the potential for side effects.

Recognize that when you start taking a new medication, if you notice something different, it’s not something you should ignore, Volpe said.

None of the three vision conditions happen only in the presence of these medications, Volpe said. SRD, for example, is often diagnosed in patients who have diabetic retinopathy.

“This is another interesting study that shows a potential correlation or a potential association with a higher incidence of conditions that, for sure, most often occur with nothing to do with these medications,” Volpe said. “It’s worth taking any sign seriously that you have after you start a new medication, talk to your doctor, understand that all treatments have risks and benefits, and then proceed as you feel is right.”

These erectile dysfunction medications are now labeled to only warn users about the increased likelihood of ION.

“There’s a whole host of drugs that we’ve shown and others have shown that can affect the eye,” Etminan noted. “The eye has blood supply, a lot of different types of tissues, just like other organs. They have a lot of pharmacological receptors, so they should be treated as any other organ that is affected by other prescription drugs.”