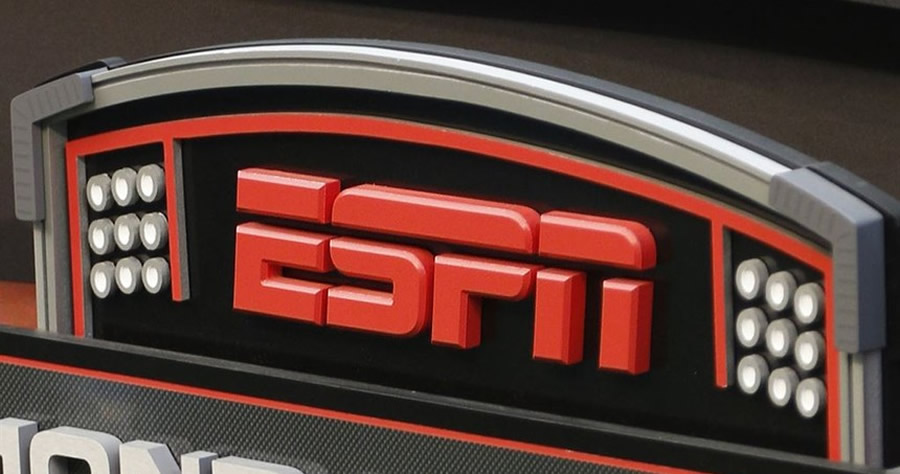 But ESPN just fired Beth Faber, not because she reported something inaccurately, or failed to show up on time for a broadcast or refused an assignment. She was fired because her religious faith tells her not to be vaccinated against Covid.

How valued an employee was she? Here’s how Front Office Sports (FOS) described her in the introduction to a 2019 interview:

“Faber has been with ESPN Radio as a producer since its beginning in 1992. She is also is the only person in the industry that has been the lead radio producer for every BCS National Championship and CFB Playoff Championship game. She also has been part of ESPN Radio’s NBA productions every year since the network acquired the rights, and is also involved with MLB and NFL broadcasts.”

And here’s how Faber describes herself for Twitter: “Faith-Filled Mom/Producer/ESPN Radio Original/Faith over Fear always/Love to learn, listen to all sides-then ask LOTS of questions—-my kids hate this part of me.” Clearly, Faber is a serious sports radio journalist of the highest professional caliber. Sounds like a great mom, too.