ESPN Forced Me Out Over Their Vaccine Mandate. Here’s Why I Stood My Ground 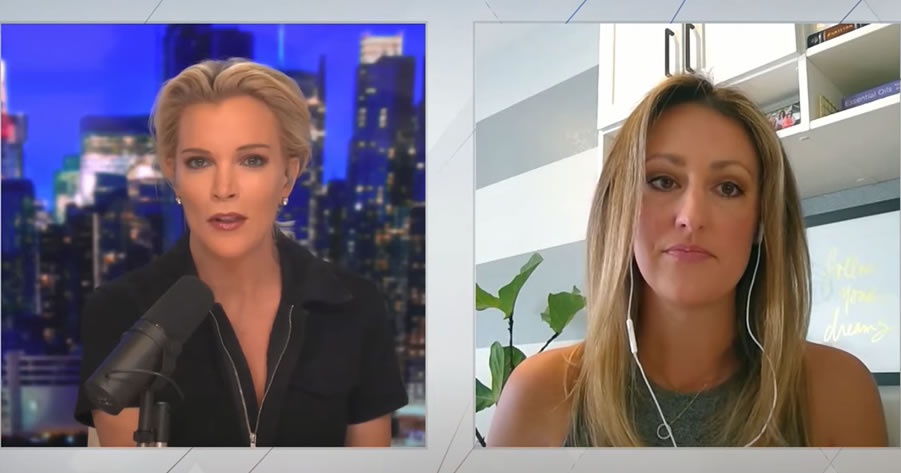 I worked as a reporter with ESPN for over 10 years. It wasn’t until I refused to receive the Covid-19 vaccine in compliance with the company’s mandate that my employment came into question. Disney released a statement earlier in the year to all employees saying they would continue to support personal choice regarding the vaccine. They later reversed that decision, offering an ultimatum in its place. My request for accommodation was denied, first for a medical exemption, and later for a religious exemption. Neither mattered, nor did it matter that I had Covid-19 and therefore had natural immunity. I was willing to test regularly and wear a mask, posing no significant threat to others. All that mattered was that I comply and receive the injection. The federal government and billion-dollar mega-corporations were more privy to what was best for me and my family than me. In the hardest decision of my life, I subsequently left.

For this, I was labeled many things, “anti-science,” “irresponsible” and most often “anti-vaccine.”

Despite the clarity I have offered on this matter, I have still been labeled as such. The name-calling and labelling — anti-vax vs. pro-vax — are diversions from what I think is most important here: the freedom for each of us to be able to make decisions for ourselves and our families, based on our own risk assessments. I’m not anti-vaccine, I’m anti-mandates that disregard those freedoms and stand in opposition to personal belief and agency.