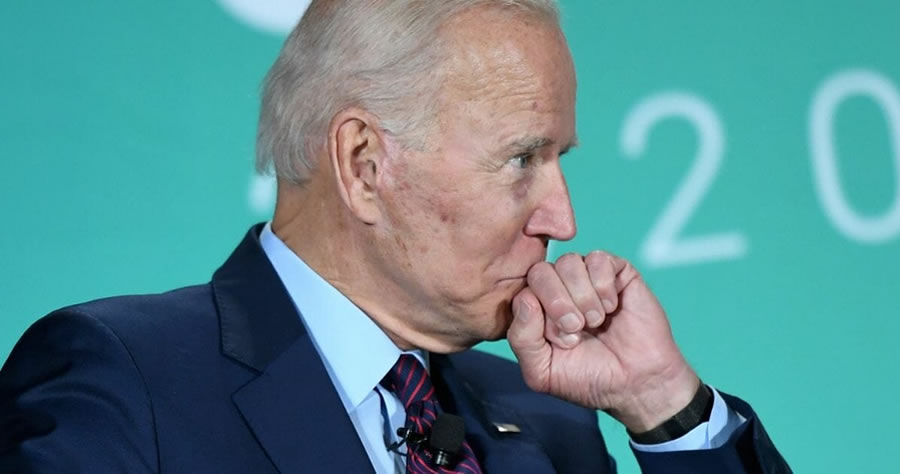 Again, it’s not a shock to some of us. Joe Biden is a foreign policy disaster. The Afghanistan chaos is just the last chapter of this tale. It’s the consequences you see when you give the car keys to a drunk driver. There’s a crash. It happened. In Kabul, there’s pandemonium at the airport where hordes of people are seeking to flee the Taliban. The terror group rolled into the capital last weekend. They took photos in the presidential palace. The government has fallen. We’ve redeployed thousands of troops to ensure the best evacuation we can offer amid the frenzy. The Taliban have seized weapons caches. They have paid off local Afghan army commanders to retake provincial capitals which apparently our intelligence community ignored or simply didn’t care. This accelerated the rate of decline. And now, this havoc has many questioning the credibility of the US. America was supposed to be back under Biden. The Europeans thought he was an expert in international affairs. Well, now they see they bet the wrong horse, but there are no more mean tweets, right.

The deterioration of Afghanistan was many Western allies wondering about the lasting damage that will be caused by Biden’s failed and shambolic withdrawal from the country  (via Politico EU):

Until Sunday, Europe thought Joe Biden was an expert on foreign policy.

Now, the American president’s decision to allow Afghanistan to collapse into the arms of the Taliban has European officials worried he has unwittingly accelerated what his predecessor Donald Trump started: the degradation of the Western alliance and everything it is supposed to stand for in the world.

Across Europe, officials have reacted with a mix of disbelief and a sense of betrayal. Even those who cheered Biden’s election and believed he could ease the recent tensions in the transatlantic relationship said they regarded the withdrawal from Afghanistan as nothing short of a mistake of historic magnitude.

“I say this with a heavy heart and with horror over what is happening, but the early withdrawal was a serious and far-reaching miscalculation by the current administration,” said Norbert Röttgen, chairman of the German parliament’s foreign relations committee. “This does fundamental damage to the political and moral credibility of the West.”

Röttgen, a senior member of Chancellor Angela Merkel’s Christian Democrats, is no flamethrower. He has known Biden for decades and was optimistic about his prospects.

While Merkel has avoided direct criticism of Biden, behind the scenes she has made it clear that she considered the hasty withdrawal a mistake.

Jake Tapper not pulling any punches again today, calling what has happened in Kabul "a clear indication of inept planning" by Biden. Adding: "Biden now has images, as part of his legacy, that are arguably far worse" than the Saigon airlift. pic.twitter.com/VvPPoiHLRs

Biden: “Some of the Afghans didn’t want to leave earlier.”

New polls indicate this is wrong. We wrote up one saying 70% disapprove of Biden’s handling.
And @politico has support plummeting. pic.twitter.com/IzvdGwXxjr

Biden can’t be defended on this Afghan move. The liberal media cannot defend him. Democrats can’t defend him. The Europeans can’t even muster words to justify this disaster.