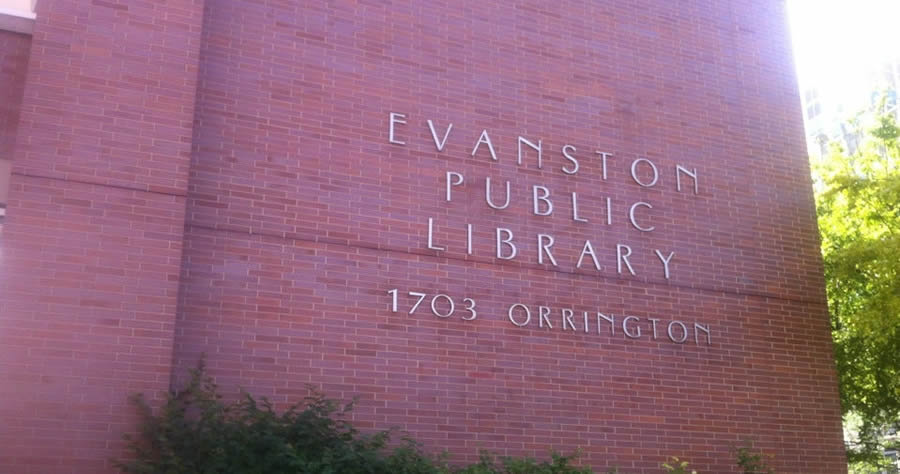 The liberal Chicago suburb of Evanston, Illinois, officially approved the first spending for “reparations” for black residents on Monday evening. It is the nation’s first reparations program, following an 8-1 vote by local aldermen in November 2019.

As Breitbart News noted at the time, the City of Evanston planned to fund the reparations with a new 3% marijuana tax:
Local leaders eye marijuana dispensaries as an attractive source of revenue to reverse what they call the ongoing impact of institutional racist and persisting effects of slavery, according to the Chicago Tribune. “The fund will be capped at $10 million, according to city of Evanston staff reports. City estimates project the marijuana tax could generate $500,000 to $750,000 per year,” the newspaper noted.